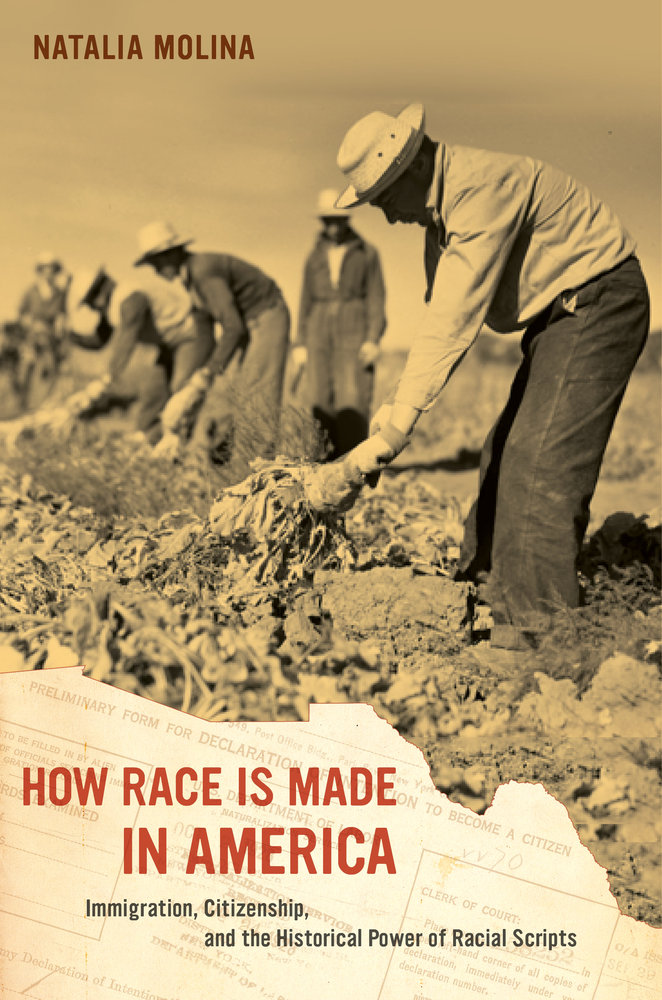 As a scholar of race and immigration, it is too easy to think of the ways that the first part of the conference theme, “The Reproduction of Misery…” is relevant to these issues. Say the words “misery” and “immigration” and one will likely conjure the image of GOP presidential hopeful, Donald Trump. Trump famously promoted the image of Mexican pregnant women strategically entering the United States to give birth to “anchor babies” with the goal of securing citizenship for themselves. Jeb Bush, his competitor who wished to court the Latino vote, argued that it was actually Asians who were having “anchor babies,” which effectively shifted the derogatory term from Latinos to Asians.

Not that this was the first time that Trump used the issue of birthright citizenship to delegitimize people of color. In 2011, Trump rallied the charge that President Barack Obama was not a citizen of the United States and, thus, had no right to be president.

What undergirds these three examples is a persistent equating of “American” with whiteness. Dubbing a child an “anchor baby” or asking for someone’s papers (e.g. a birth certificate) are ways of using the same tool to discredit a range of racialized groups. In How Race Is Made in America, I introduce the term racial scripts to highlight the ways in which the lives of racialized groups are linked across time and space and thereby affect one another, even when group members do not directly cross paths. I argue that once cultural stereotypes (such as “anchor babies”), attitudes, practices, customs, policies, and laws are directed at one group, they are more readily available and hence easily applied to other groups. But like the second part of the conference theme, “Ways of Resistance,” I also argue that racialized groups put forth their own scripts, counterscripts, that offer alternatives or directly challenge dominant racial scripts. As such, we see that just as racial scripts have a seeming persuasiveness, resistance too has a long fetch.

Natalia Molina is Professor of History and Urban Studies, Academic Senate Distinguished Teacher, & Associate Vice Chancellor for Faculty Diversity and Equity, Vice Chancellor Office at UC San Diego and author of Fit to Be Citizens?: Public Health and Race in Los Angeles, 1879-1940 (UC Press, 2006) and How Race is Made in America: Immigration, Citizenship, and the Historical Power of Racial Scripts (UC Press, 2014).