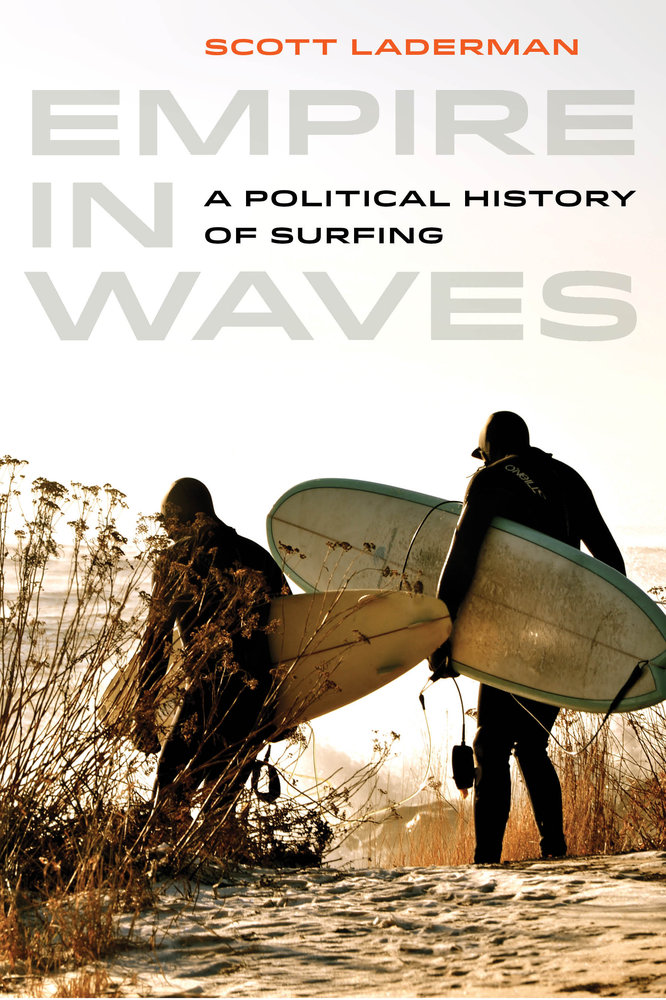 Surfing and politics don’t mix. I must have heard this dozens of times growing up in California. I always found it a strange and problematical assertion, as it was usually stated by one group of surfers in response to another group of surfers’ concerns about South African apartheid.

South Africa, for those who don’t know, is a major center of global surf culture. It has produced three professional world champions (Shaun Tomson, Wendy Botha, and Martin Potter, the last of whom is a Durban-raised British national) and numerous amateur champions, and it remains a perennial presence on surfing’s world tour. So in the 1980s, when some of the world’s most highly regarded professionals decided to boycott South Africa, it was generally considered a big deal.

When I interviewed a handful of these professionals for my Empire in Waves: A Political History of Surfing, I was struck by their frequent refusal to see their decision in political terms. Boycotting the apartheid state was about taking a “humanitarian stand,” Tom Carroll, an Australian two-time world champion, told me. It was most assuredly not political, insisted Martin Potter.

What the statements suggest, I believe, is many surfers’ concern that a descent into “the political” might contaminate the presumed purity of their pastime. This purity matters to them, as countless surfers equate the natural communion of human and wave with the spiritual experiences afforded by most religions. The ocean can be surfers’ temple.

But just as we recognize the politics of religion, so, too, must we recognize the politics of surfing. Popularized under conditions of empire, globalized with the expansion of American power, and industrialized under neoliberal capitalism, the sport could never escape the larger social forces that have shaped our modern world. The history of modern surfing is inevitably a political history. Surfers would do well to recognize as much.

Scott Laderman is Associate Professor of History at the University of Minnesota, Duluth. 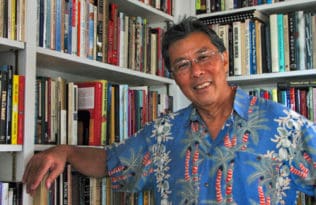