In Great Depression-era America, our federal government invested billions of dollars in New Deal work projects through the Works Progress Administration (later referred to as the Work Projects Administration, or WPA). With the aim of reducing rampant unemployment and improving infrastructures, millions of Americans were employed by the WPA, building bridges and schools, and even painting murals and writing about local history. One of our favorite examples of these WPA projects is New York City’s public swimming pools.

Active even today (see “On Schedule, Pools’ Workers Drain the Last Drops of Summer”), Parks Commissioner Robert Moses and Mayor Firorello La Guardia first opened eleven WPA-built pools in the summer of 1936. According to NYC Parks, “WPA swimming pools were among the most remarkable public recreational facilities in the country, representing the forefront of design and technology in advanced filtration and chlorination systems. The influence of the pools extended throughout entire communities, attracting aspiring athletes and neighborhood children, and changing the way millions of New Yorkers spent their leisure time… At Thomas Jefferson Pool, more than 10,000 celebrated the opening, at which the Mayor said, ‘Here is something you can be proud of. It is the last word in engineering, hygiene, and construction that could be put into a pool.’”

As author Marta Gutman writes in her Journal of the Society of Architectural Historians article, “Race, Place, and Play: Robert Moses and the WPA Swimming Pools in New York City” (PDF), “No space is intrinsically free, but modern architecture can be a key mechanism for shaping a better social world. During the New Deal, when so many social categories were in flux, some kids took a chance at the new pools. 117 Historical actors in their own right, black and white boys and girls swam together in neighborhoods where progressive New Yorkers worked to make racial integration a matter of fact in daily life, not only an abstract principle. In magnificent new public places, envisioned by a conservative park commissioner, children cut across gender, age, and racial lines in progressive ways, showing adults willing to listen that democratic citizenship could grow through their play during the WPA.”

What does the future hold for health and happiness in urban environments? For swimming in the city, maybe it’s something like Wonderwater’s Urban Plunge, which envisions futuristic “architectural interventions for swimming in clean natural waters in the heart of our cities.” 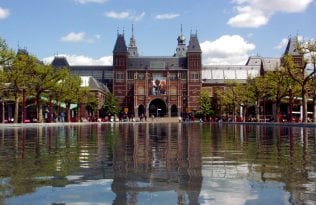 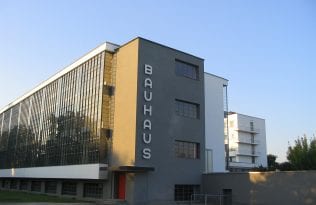