Barack Obama has named Bill Ivey, author of Arts, Inc., to his transition team for arts and culture. Ivey is currently Director of the Curb Center for Art, Enterprise, and Public Policy at Vanderbilt University. As former director of the Country Music Foundation and Chairman of the National Endowment for the Arts under Bill Clinton, he was an advocate for artists and their work. In Arts, Inc., Ivey envisions a government that sees the arts as a top priority, and provides a place for them at its highest levels. As a member of Obama’s team, he has the opportunity to lend his powerful voice to the cause of creativity and culture, and to bring the arts to the forefront of the new administration. 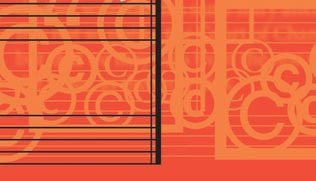