Brian Lehrer recently spoke with Randol Contreras, author of The Stickup Kids, for his show on WNYC. Now a sociology professor at Cal State Fullerton, Contreras came of age in the South Bronx during the 1980s, a time when the community was devastated by cuts in social services, a rise in arson and abandonment, and the rise of crack-cocaine.

For The Stickup Kids, he returns to the South Bronx with a sociological eye and provides an insider’s look at the workings of a group of Dominican drug robbers. 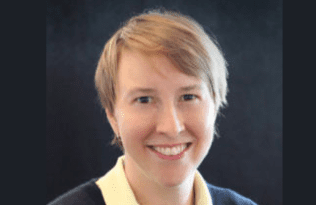