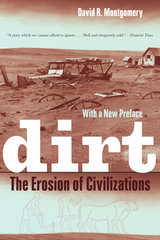 While Barack Obama and Mitt Romney seemed to argue in last night’s debate over which was better, cheap oil or cheaper oil, it can be refreshing to hear another perspective. In an op-ed entitled “Three Cheers for Expensive Oil,” published in Monday’s Wall Street Journal, UC Press author David Montgomery argues that “Scarce oil may be one of the best things that could happen to agriculture.” Montgomery, a professor of geomorphology at the University of Washington, is the author of Dirt: The Erosion of Civilizations, a natural and cultural history of soil that explores the idea that we are—and have long been—using up Earth’s soil.

Montgomery describes how growers have had to adopt more sustainable farming practices because of steep rises in the price of oil. “As a tremendous side benefit,” he notes, “these methods not only fight erosion but they build soil and enrich it with nutrients crops need.”

He details two methods farmers are using to reduce fuel consumption—no-till farming and organic fertilizer—and proposes a third that “has the potential to change the way American farmers harvest the country’s third-largest crop.” Read the full article in the Wall Street Journal to learn more, or check out Dirt to hear Montgomery’s vision for a new agricultural revolution that might help us avoid the fate of previous civilizations. 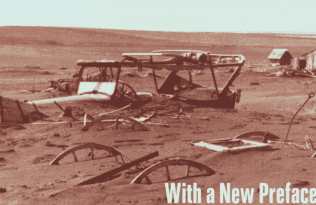 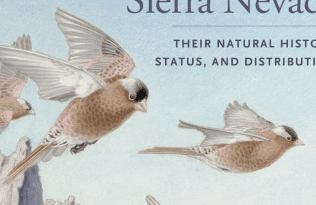