As the Occupy movement continues to grow and influence the global economic debate, two of our editors came forward with what titles they would recommend people consider if they want to gain perspective on the issues behind the debate. If you have any UC Press titles you’d like to add to the list, please us know in the comments.

Rallying for Immigrant Rights: The Fight for Inclusion in 21st Century America edited by Kim Voss and Irene Bloemraad

Someplace Like America: Tales from the New Great Depression by Dale Maharidge and photographs by Michael S. Williamson, with a foreword by Bruce Springsteen

The Activist’s Handbook: A Primer, Updated Edition with a New Preface by Randy Shaw

Taxing the Poor: Doing Damage to the Truly Disadvantaged by Katherine S. Newman and Rourke O’Brien

The Next American Revolution: Sustainable Activism for the Twenty-First Century by Grace Lee Boggs and Scott Kurashige

The Magna Carta Manifesto: Liberties and Commons for All by Peter Linebaugh

Solidarity Divided: The Crisis in Organized Labor and a New Path toward Social Justice, A new direction for labor by two of its leading activist intellectuals by Bill Fletcher and Fernando Gapasin

Storming the Gates of Paradise: Landscapes for Politics by Rebecca Solnit

Expanding University Press Scholarship Online (UPSO)
How did we do at the American Historical Association's annual awards? Well, since you've asked... 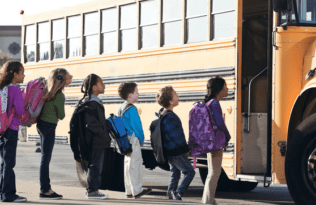