This is best left in the words of Scott Norton, our Director of Editing, Design and Production:

I’m proud to announce that four of our books have recently won two prestigious design awards.

Infinite City, The Autobiography of Mark Twain, Culinary Ephemera, and The Exultant Ark have all received awards at the 37th Bookbuilders West Book Show.

Infinite City is also one of the winners in AIGA’s 50 Book/50 Covers 2011 Competition. You may not have heard of 50 Books/50 Covers before, but these selections exemplify the best current work in book design as chosen by a distinguished jury of design peers. Founded in 1914, the American Institute of Graphic Arts remains the oldest and largest professional membership organization for design.

Please join me in congratulating the designers and their team members! They are: 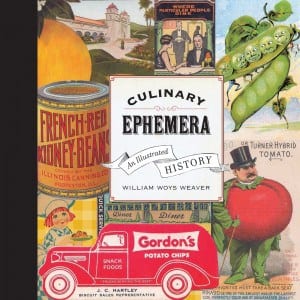 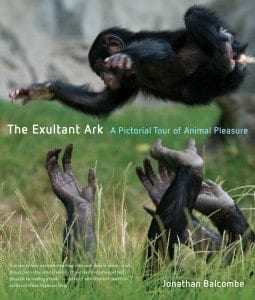 A Winning Season at UC Press

How did we do at the American Historical Association’s annual awards? Well, since you’ve asked…

From our Journals Division: Boom Named One of Library Journal’s Best Magazines of 2011

2012 Was a Banner Year for UC Press Books