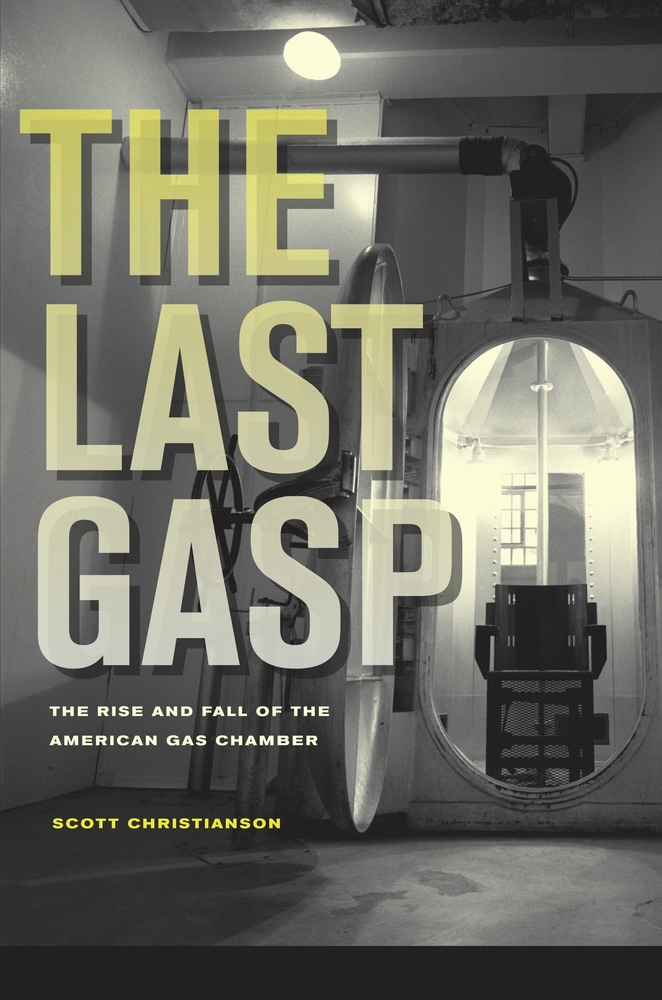 A federal judge’s recent lifting of a four-and-a-half year moratorium on California state executions has brought the issue of cruel and unusual punishment back into the spotlight. As Scott Christianson demonstrates in The Last Gasp: The Rise and Fall of the American Gas Chamber, America’s perception of what constitutes “cruel and unusual” is continually shifting. Christianson traces the history of the gas chamber, once touted as a “humane” form of punishment, to its eventual discontinuation and disrepute.

In a review of The Last Gasp for its October issue, California Lawyer notes that Christianson “has written the definitive (actually, the only) history of the gas chamber. It is a history so complicated and convoluted that it reads almost like something out of Thomas Pynchon’s Gravity’s Rainbow.”

California’s historical relationship with the gas chamber shares many similarities to the lethal injection case developing today. California Lawyer writes, “Gas was the preferred method of execution in California from 1938 to 1992, the year Robert Alton Harris was executed. The following year, when David Mason became the San Quentin gas chamber’s last victim, inmates had a choice between lethal injection and lethal gas. After he was put to death, a series of court decisions found that lethal gas violated the Eighth Amendment, and that method of execution was abandoned in California.”

Read the full review on California Lawyer’s website.
Listen to a podcast with Scott Christianson.

A Myth of Mass Hysteria
Rex in the City