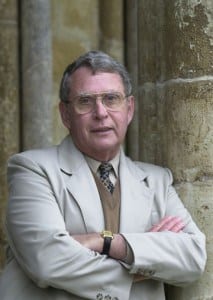 Out of the tens of millions of pilgrims who have sought healing at Lourdes since the 19th century, there have been 66 official miracles, says Robert Scott in this UC Press podcast. However, the number of people who report that their suffering vanished after visiting the site is astronomically higher.

Scott finds that for many, appealing to saints for a cure can have real healing effects. In the podcast, he talks to Chris Gondek about his book Miracle Cures, exploring the role of belief, emotion, and culture in healing, from medieval times to the present day.

Listen to the podcast now: [podcast]https://www.ucpress.edu/content/podcasts/11633.mp3[/podcast]