Black Panther, the first comic book movie to be nominated for a Best Picture Oscar, is not favored to win this Sunday. But as moviegoers’ favorite among the nominees, it’s likely to play a prominent role in the telecast. The Oscars have suffered declining ratings the last several years, and many hope that popular nominees like Black Panther will serve as a beacon to audiences who have otherwise lost interest in the awards show. 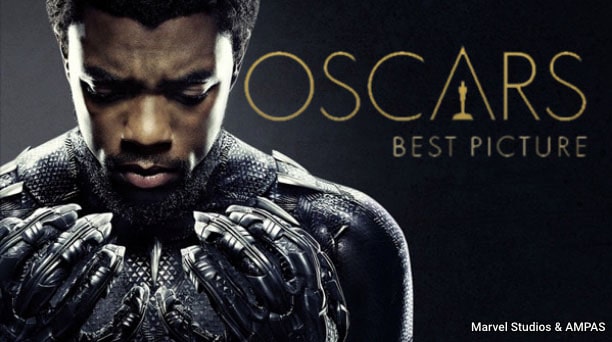 Whether or not ABC will see an actual boost in its audience is unclear (the host of controversies this year could push in either direction), but we can be sure that Black Panther will not be the last comic book film nominated for this prestigious award. In my upcoming book, Comic Books Incorporated, I write about the history of the comic book industry and its long gestating convergence with Hollywood, and it’s clear to me that this milestone was inevitable. Over the last two decades, Hollywood has rebuilt its infrastructure on the strength of comic book properties as well as on business strategies (around audiences and fans, merchandising, and financing) rooted in comic book publishing and licensing. 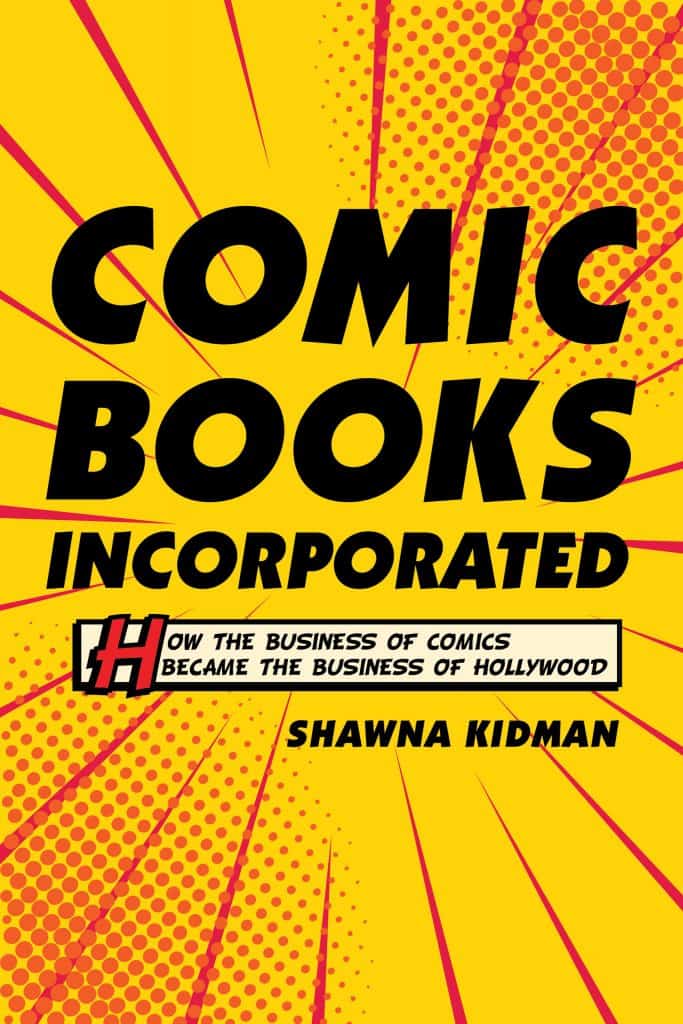 Increasingly then, big franchise films like Black Panther are the only kinds of films Hollywood puts its full production, distribution, and marketing weight behind. Accordingly, if a filmmaker wants to access a truly mass audience, comic book films are really the only game in town. I suspect that in the coming years, we’ll see more franchise movies at the Oscars, not because the Academy needs them for good ratings (although they certainly do), but because talented filmmakers with strong points of view (like Ryan Coogler of Black Panther, Patty Jenkins of Wonder Woman, and Cathy Yan of next year’s Birds of Prey) will continue to seek out opportunities that promise to amplify their voices. If they win Oscars along the way, all the better.

The Envelope, Please: UC Press Cinema Experts Cast Their Votes for the Oscars 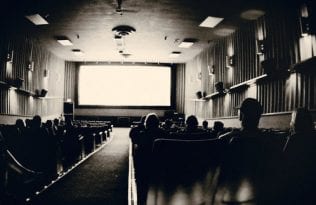 Obituary for the Video Store