Book Review: The Other California: Land, Identity, and Politics on the Mexican Borderlands by Verónica Castillo-Muñoz
Ana Elizabeth Rosas

Book Review: A Land Apart: The Southwest and the Nation in the Twentieth Century by Flannery Burke
Linda C. Noel 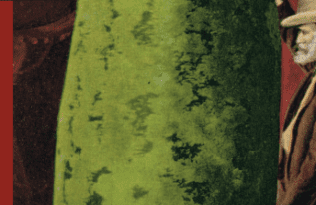