Loren Kajikawa, author of Sounding Race in Rap Songs, gears up for this Sunday’s Grammy Awards by pondering the racial and social politics of white Australian rapper Iggy Azalea’s nominations (Best Rap Album among them). Will she win any of the awards she’s been nominated for? Perhaps more importantly, can she really freestyle… and does it matter if she can’t?

“First things first, I’m the realest,” begins white Australian rapper Iggy Azalea’s “Fancy,” the Grammy award-nominated collaboration with British singer Charli XCX.[1] This boast, coming from the Best New Artist nominee, never fails to raise my eyebrows. Azalea raps in black dialect, but in interviews her speech is straight outta the Outback. Unless by “realest” she means to remind us that all identities are constructed and performed, I have serious doubts about her claim.

I am far from alone. Azalea has drawn fire from critics who charge her with ignorance, insensitivity, and cultural theft. Black female rapper Azealia Banks has been one of her harshest critics, calling Iggy out for profiting from black culture while showing no concern for black issues. The combination of Azalea’s rising popularity and her tone-deaf responses to such criticism prompted Q-Tip from A Tribe Called Quest to step in, offering an unsolicited lesson via Twitter on hip hop’s social history. But not even a rap legend could break Azalea’s stride. Her reply—that she didn’t feel like playing “hip hop squares” with a “stranger” to prove her worth—simply dodged Q-Tip’s argument about hip hop’s inseparability from black politics.

Although Iggy’s dismissive response sent the hip hop internet into a spiral of gold chain clutching, perhaps there is a calculated logic to the Australian star’s unflappable coolness. Her responses to Banks and Q-Tip are part of a larger trend in which the 24-year-old rapper appears to show little concern for conventional standards of hip hop authenticity. In 2013, Azalea and her mentor (Atlanta-based rapper T.I.) appeared on the Sway in the Morning Show, a popular, hip hop-themed satellite radio program hosted by rap impresario Sway Calloway. Guests on Sway’s show are regularly asked to freestyle, to give an impromptu improvised rap performance. In fact, videos of these live in-studio freestyles practically constitute a genre of their own. Video of Azalea’s appearance went viral because she seemed utterly unprepared when the DJ dropped a beat and invited her to rap a “hot sixteen.” Much like she did with Q-Tip’s tweets, Azalea attempted to wriggle free from the challenge until she finally had no choice but to recite a few lines from her upcoming song “New Bitch.” Her lack of preparation was telling. Whether it was ignorance about what would be expected of her, or a lack of concern about what it means to take Sway’s show seriously, Azalea missed out on a golden opportunity to get her credibility card stamped. 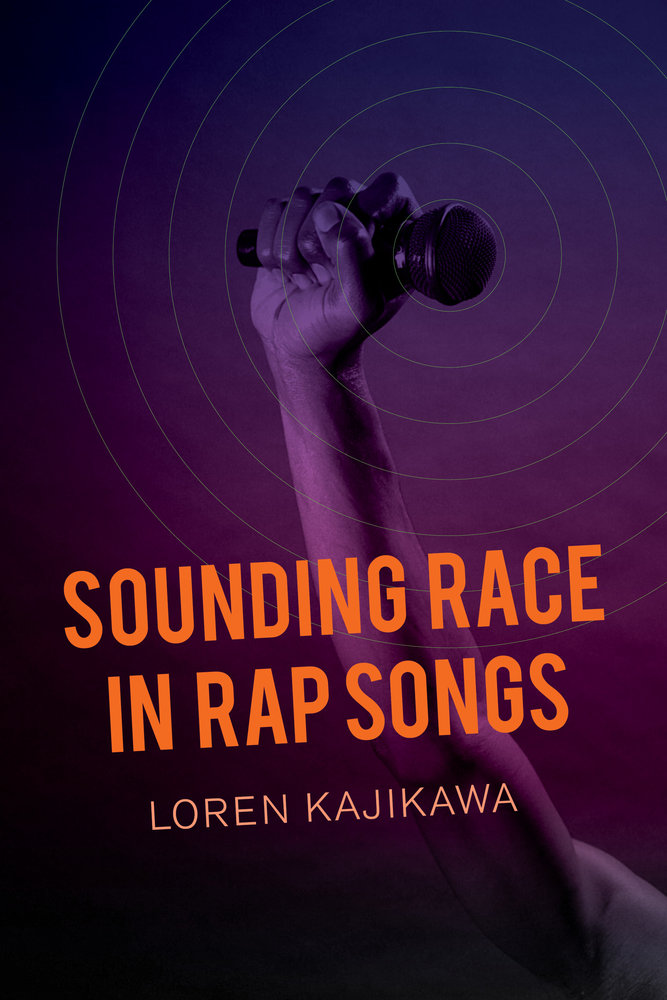 Iggy’s attitude comes into greater relief if we compare her to another white rapper. In 2000, Eminem was nominated for and won a Grammy for his single “My Name Is” as well as for his album The Slim Shady LP.[2] Breaking into the industry less than a decade after Vanilla Ice’s spectacular rise and fall, Eminem’s success hinged on the way his music deftly negotiated hip hop’s racially based standards of authenticity. Rather than deny the importance of race, the music and video of his debut single “My Name Is” poked fun at various representations of whiteness. Steering clear of conventional tropes of black masculinity, Eminem rapped about topics previously absent from mainstream hip hop music and used humor to make his whiteness audible. This preemptive strike against racial authenticity eased his acceptance by calling attention to his race and owning it before critics could do so. (Not to mention that anyone looking into Eminem’s past found plenty of hot freestyle recordings). Eminem may have refused to apologize to gays and women, but his music placed blackness at the genre’s symbolic center.[3]

In contrast, Iggy Azalea seems to be betting that such conventional forms of hip hop authenticity don’t apply to her. Maybe she’s right. Although I’ve done my best to indoctrinate my 10-year-old daughter into the world of Eric B and Rakim, Queen Latifah, and A Tribe Called Quest, Azalea’s music speaks to her and other girls on the playground in ways that I cram to understand. Perhaps old and grumpy hip hop heads (and their politics) truly are irrelevant to today’s pop rappers and their fans. But as Jeff Chang explains, “When hip-hop began to cross over at the turn of the 1980s, its hardcore followers—not only black, but white, Asian, Latino, and Native American—engaged in heated debates over appropriation and exploitation of the culture. That Vanilla Ice is now a reality-show regular rather than this generation’s Pat Boone tells us who won those debates.”[4] Time will tell what happens to Iggy.

The stakes at this year’s Grammy awards wouldn’t be so high if Azalea were just a rising pop star who happened to rap. Her nomination for Best Rap Album is an attempt to position her squarely within the genre. If hip hop’s traditional gatekeepers, and issues of black politics and aesthetics, no longer matter to the same degree they did during the era of Vanilla Ice, that will be a noteworthy development in and of itself.

[2] In 2000, Eminem won Grammy awards for Best Rap Solo Performance (“My Name Is”) and Best Rap Album (The Slim Shady LP). He and Dr. Dre were also nominated but did not win for Best Rap Performance by a Duo or Group (“Guilty Conscience”).

[3] More recently, white rapper Macklemore has taken a page from Eminem’s book. After winning the 2014 Grammy award for Best Rap Album, Macklemore sent a tweet directed at Kendrick Lamar that suggested the black rapper from Compton, California should have won instead.

CATEGORIES: From Our Authors, Music, Politics