Written in an engaging and accessible tone, Religion in America probes the dynamics of recent American religious beliefs and behaviors. Charting trends over time using demographic data, this book examines how patterns of religious affiliation, service attendance, and prayer vary by race and ethnicity, social class, and gender. The authors identify demographic processes such as birth, death, and migration, as well as changes in education, employment, and families, as central to why some individuals and congregations experience change in religious practices and beliefs while others hold steady. Religion in America challenges students to examine the demographic data alongside everyday accounts of how religion is experienced differently across social groups to better understand the role that religion plays in the lives of Americans today and how that is changing.

Rabbinic Drinking: What Beverages Teach Us About Rabbinic Literature by Jordan D. Rosenblum

Though ancient rabbinic texts are fundamental to analyzing the history of Judaism, they are also daunting for the novice to read. Rabbinic literature presumes tremendous prior knowledge, and its fascinating twists and turns in logic can be disorienting. Rabbinic Drinking helps learners at every level navigate this brilliant but mystifying terrain by focusing on rabbinic conversations about beverages, such as beer and wine, water, and even breast milk. By studying the contents of a drinking vessel—including the contexts and practices in which they are imbibed—Rabbinic Drinking surveys key themes in rabbinic literature to introduce readers to the main contours of this extensive body of historical documents. 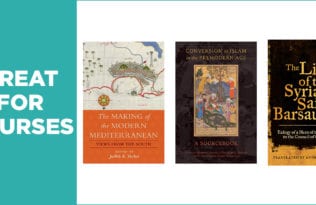 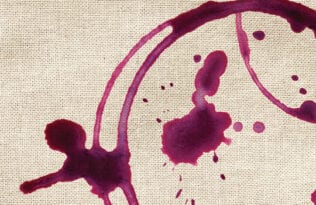 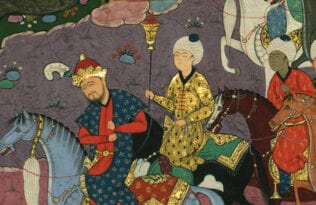