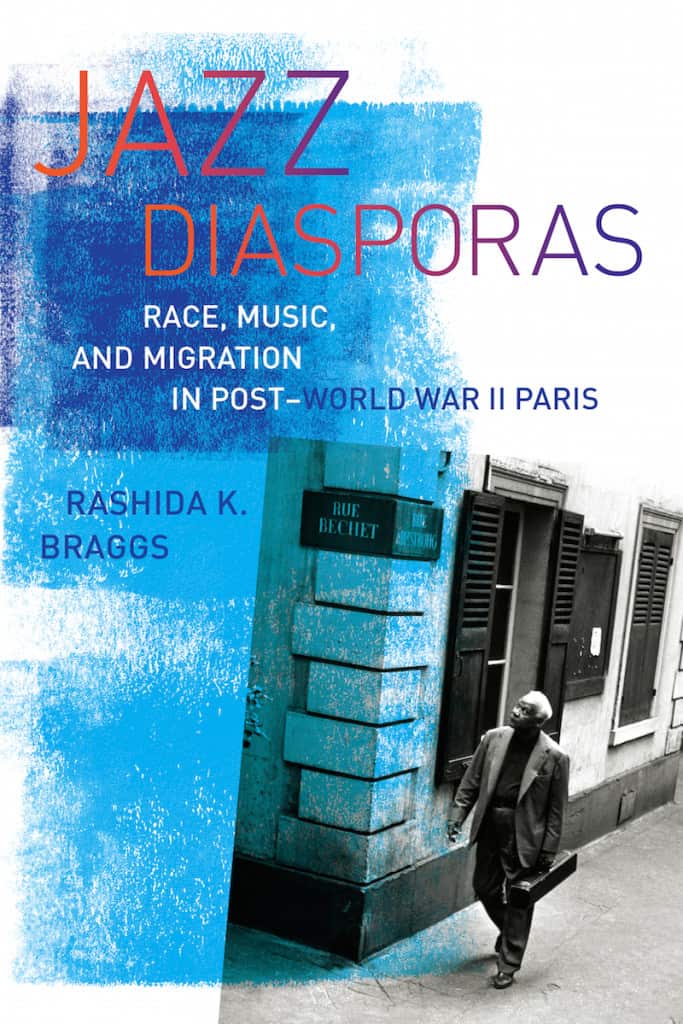 This month we honor jazz and all the musicians that have shaped and evolved the art form. And jazz is indeed an art form, one that surpasses the bounds of the musical form. For it is musicians, writers, painters, actors, filmmakers and other jazzophiles who have made what we call jazz so memorable and enduring. One of the key things I emphasize in Jazz Diasporas: Race, Music and Migration in Post-World War II Paris is how multiple art forms have represented jazz culture: In chapter 1, Jacob Lawrence’s The Migration of the Negro, a series of 60 paintings begun in 1941, illustrates experiences of migration for African American jazz musicians as they leave their homelands. Whether to the North or away from the U.S., their reasons for migration and the future they sought were linked. In chapter 4, the reader discovers the importance of jazz and blues in literature. Analyzing the work of African American writer James Baldwin and white French writer, trumpeter and jazz critic Boris Vian, I argue that even though these two have different national and racial backgrounds they both articulate the burning need for racial equality in their literature. Blues is their common tool for this battle. Indeed it is my tool for performing their words too!

To see me perform an excerpt from Baldwin’s “Sonny’s Blues,” click here. The coda introduces Paris Blues, the 1957 film featuring Paul Newman and Sidney Poitier. Paris Blues shows the perceived notions of color-blindness in Paris and the French attention to race that countered such illusions. In sum, I hope this month we can remember to not only listen to jazz but to look around. For jazz is all around us to see and read and hear—we need only listen with our whole bodies! 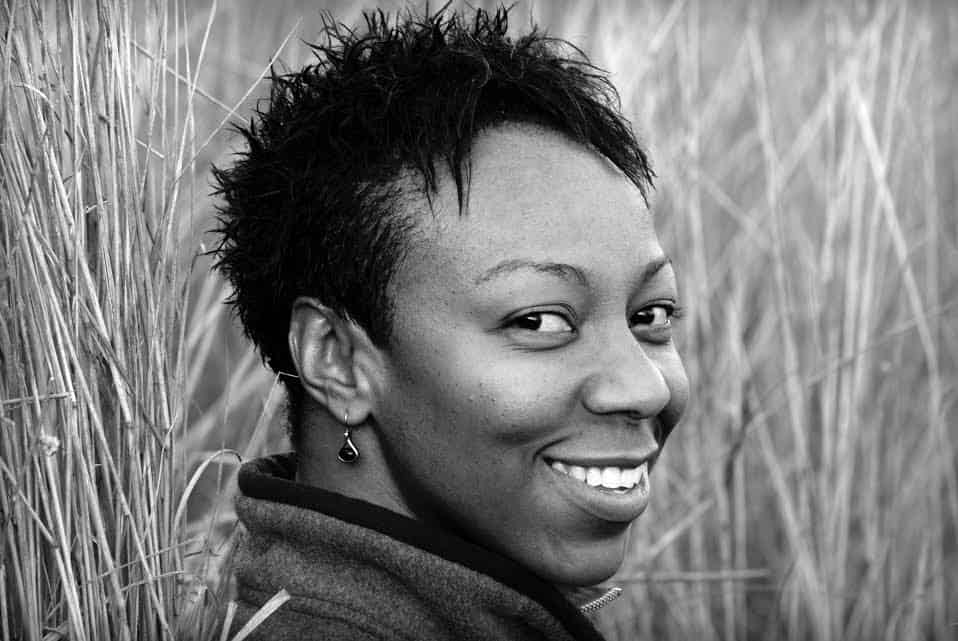 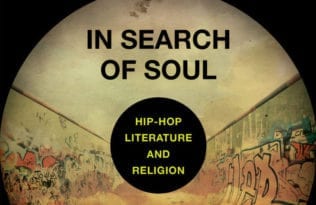 From Tupac to Lorca: Finding the “Soul” in Hip-Hop and Literature