The Thomas Robbins Awards for Excellence in the Study of New Religious Movements was established in 2002 by the late Thomas Robbins to recognize outstanding articles published in Nova Religio. Robbins was among the founders of the field of new religious movement studies, and took a keen interest in mentoring and supporting younger scholars. Prizewinners are selected by board members of the Association for the Academic Study of New Religions from articles appearing in each volume of the journal. All published articles are automatically entered into the competition. The Robbins Awards are presented annually for the two best articles in the previous volume of Nova Religio: The Journal of Alternative and Emergent Religions.

The Volume 25 award was announced at the November annual meeting of the American Academy of Religion during the Nova Religio reception. The Robbins awards are administered by the Association for the Academic Study of New Religions, Inc. (AASNR).

In 2010 Helen Crovetto established the Award for Excellence in the Study of New Religious Movements with Ties to South Asia to encourage research and articles on new religions that originated in South Asia, as well as on new religious movements that were inspired in part or whole by religions from South Asia. Relevant articles published in a volume of Nova Religio are judged by four members of the editorial board with expertise in South Asian religions.

The Eighth Award, for an Article Appearing in Volume 25, is awarded to Emily McKendry-Smith for her article “Public Household, Private Congregation: The Brahma Kumaris as a ‘Public Private’ Space for Nepali Women.”

We are pleased to make each of these prize-winning articles freely accessible for readers for a limited time. 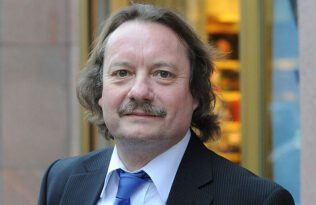 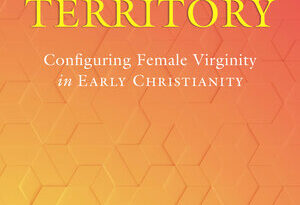