Ism, Ism, Ism / Ismo, Ismo, Ismo is the first comprehensive, United States–based film program and catalogue to treat the full breadth of Latin America’s vibrant experimental film production. Accompanying the film series, the catalogue was co-published in association with the Los Angeles Filmforum, and as part of the Getty’s Pacific Standard Time: LA/LA.

Currently on view in Mexico City’s Museo Tamayo, the exhibition features key historical and contemporary films from Argentina, Brazil, Bolivia, Chile, Colombia, Cuba, Ecuador, Mexico, Paraguay, Peru, Uruguay, Venezuela, Puerto Rico and the United States, taking both the aficionado and the open-minded viewer on a journey into a wealth of materials culled from the forgotten corners of Latin American film archives.

For its presentation at the Museo Tamayo, four curated programs will be screened in loop, changing every week through October, 27, 2019. Those programs are:

For full programming details, see the Museo Tamayo’s exhibition page. And be sure to visit the show should you be in CDMX during its run.

ESA Attendees: There's Still Time to Save 40% on New Titles
Pulling politics, governance and the law together means to go to the roots of global order construction: A Q&A with Global Perspectives Section Editor Hagen Schulz-Forberg 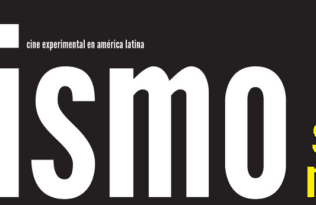 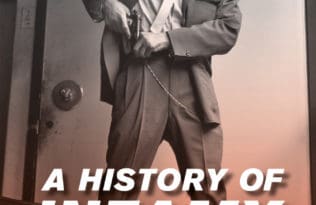 The Complicated History of Crime and the Truth in Mexico 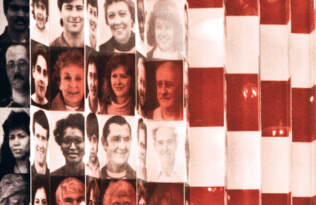