This post is written by Jim Logan and originally appeared on the website for the UC Santa Barbara Current. 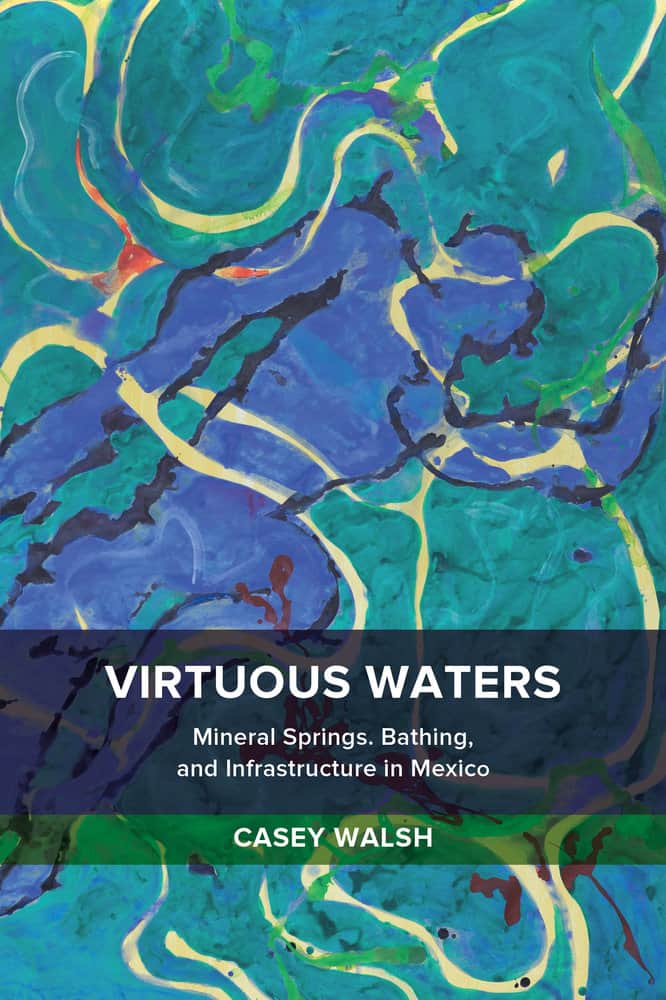 Every day millions upon millions of people undress and step into a shower. To most it’s a banal ritual, and it’s unlikely any of them will consider the historical, social and cultural aspects of the act. Casey Walsh, however, has done just that.

An associate professor and chair of UC Santa Barbara’s Department of Anthropology, Walsh authored “Virtuous Waters: Mineral Springs, Bathing, and Infrastructure in Mexico” (University of California Press, 2018), which examines the evolution of bathing in that country, from a communal practice in pre-Columbian times to today’s commoditized, solo task.

Walsh, who lived and worked in Mexico for years, said these very long-term changes in the country’s bathing habits are the result of colonialism, morals, technological change and capitalism. The country’s deep relationship with waters, he argues, has changed under the pressures of modernity in the past 500 years.

In his new book Walsh uncovers the everyday encounters people have had with water over a very long time span.  “I don’t just focus on changing ideas about waters and baths and whether these changes are good or bad,” he said, “In the book I try to tie these changing ideas into the actual physical material life that we live.”

As Walsh noted, Mexico is blessed with a wide variety of water sources that were at the center of everyday water cultures for millennia. But the arrival of the Spanish in the 16th century heralded a new relationship with the liquid that shifted toward European ideas of health, propriety and property.

The Spanish conquerors brought with them to the New World a deep distrust of Jewish and Arab bathing traditions, and so were scandalized by indigenous people sharing temazcales, the steambaths where they bathed, prayed, socialized and, frequently, had sex.

Although the church and government policed bathing in the New Spain, they were only partly successful in changing it. “Curiously, what ends up happening in the end is that the temazcal continues,” Walsh said, “since it’s such a deeply rooted tradition in the Americas. But the Spaniards, in negotiating and pressuring and trying to eradicate it, are able to more or less change its functions and change why people took baths. Or at least make them hide why they were doing it.”

But the biggest changes in Mexico’s relationship with water came in the late 19th and 20th centuries, and they were linked to new infrastructures and technology. Deep wells and extensive urban water systems increasingly made bathing a private, individual affair. At the same time, concepts about cleanliness began to change, and bathing in water with someone else was seen as unhealthy.

“In fact, people even became scared of shared waters,” Walsh explained. “You can see in the historical records how a cleansing act becomes a threat of contamination. Then in the 20th century we were able to send plumbing into everybody’s house. And you can chart that very clearly in Mexico, how that individualization of bathing happened.”

While almost everyone in Mexico now bathes in the privacy of their homes, communal bathing persists, especially in rural areas. These baths are now almost always water parks for swimming and soaking rather than steambaths or bathhouses for washing and soaking. Walsh noted that they’re often owned by locals and accessible to the public. Investors come in with plans to develop the springs, but that’s nothing new.

“The story you see if you’re looking at 500 years of waters, infrastructures and bathing is one of an ongoing negotiation,” he said. “The effort by a relatively small group of wealthy and powerful people to control resources is never going to be complete. People will always find a way to gain access and recover them. Oftentimes what we see in the archives is the story of domination, ongoing projects to control. But if you look hard what you also see is that they’re never completely successful.

“And that’s heartening,” Walsh continued, “because I think, for me, there’s real value in people managing their own resources, and having access to them. I believe that in the long term that’s the best way we can manage our resources: people in local settings taking responsibility for them.”

For Walsh, Mexico’s 500-year story of bathing comes down to a relationship between people and diverse waters. He points out that we know a lot about technical management of water in modern infrastructures, but that scholars have not paid attention to the multiple everyday engagements that people have with the liquid. “The waters they share, the waters they drink, the way they feel about their bodies, how they feel about themselves,” he said. “These encounters with water are about fun, about kids splashing around, and old people trying to get rid of their aches and pains. It’s a much richer engagement with our natural world than the one that we’ve distilled out with our modern infrastructures.

“Our social relationships and environment relationships are all wrapped up,” he continued, “and I think if we can recover some of those diverse relationships, both with water and each other, I think we’ll have a much more fulfilling and sustainable future.

In Defense of Presidential Libraries: Why the Failure to Build an Obama Library Is Bad for Democracy
Introducing Latin American and Latinx Visual Culture 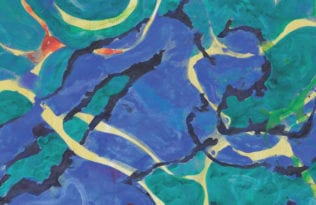