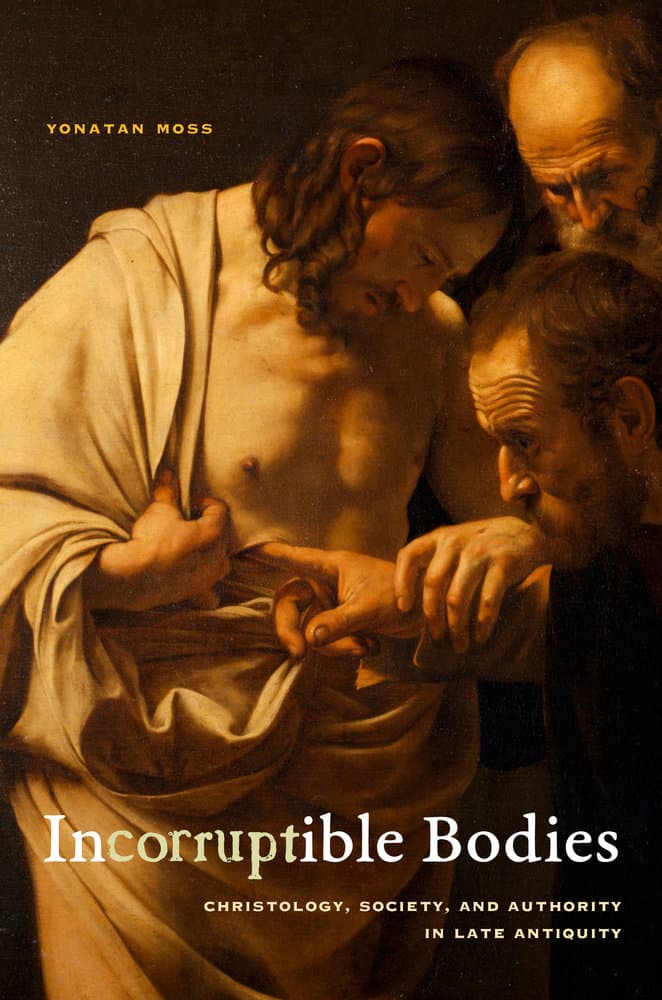 In 1959 the British historian of the Roman Empire, A. H. M. Jones, published an influential article entitled “Were Ancient Heresies Political or Social Movements in Disguise?”. Despite the interrogatory pose assumed in its title, Jones’s essay was more of a response than a question. It responded to the then regnant understanding among historians that the series of “heretical” movements that rocked the late ancient Roman imperial church were motivated by national aspirations and social grievances. Jones effectively showed that this was not at all the case. National and social concerns were, Jones argued, predominantly modern categories which the historians of his day had anachronistically imposed upon the theologically-minded inhabitants of the later Roman Empire.

My recent book, Incorruptible Bodies: Christology, Society and Authority in Late Antiquity, studies one of those late ancient “heresies” examined by Jones: the group now commonly referred to as the Miaphysite movement. The Miaphysites (from Greek mia-one, physis-nature) disputed the definition reached at the Council of Chalcedon in 451, according to which there are two natures, one human and one divine, in Christ. Contrary to the imperial administration’s enforcement of Chalcedon as official policy, millions of Christians from Egypt to Eastern Turkey continued to adhere to one-nature theology. They gradually established churches of their own, separate from the ecclesiastical structures of the Empire. Although these churches ultimately came to be known under the names of Syrian Orthodox, Coptic Orthodox, Armenian Orthodox and Ethiopian Orthodox, each with its own distinctive language of liturgy and theological expression, Jones was right to point out that initially, in the fifth-and-sixth centuries, these were not “national” movements. Several of the foundational figures of the Syrian Orthodox church, such as Severus of Antioch, one of the main actors in my book, spoke and wrote in Greek, rather than in Syriac. Contrary to a narrative popular in earlier scholarship, according to which Severus of Antioch strove to separate from the official, Chalcedonian church of the Empire, Incorruptible Bodies shows that he actually did everything he could to remain within the imperial church, seeking to win it over to his anti-Chalcedonian stance.

The lesson learned from Jones’s article, one which we historians find ourselves relearning time and again, is how not to project contemporary categories back onto the past. Yet, does this mean that no connections exist between the past and the present? Having published my book last year, as I now witness the political events unfolding in Washington, I see deep similarities between the two. I have come to realize how, rather than viewing the past through the prism of the present, we can do the reverse.

While contemporary American political controversies deal with very different concerns than those that plagued the churches of the later Roman Empire, both revolve around disagreements over the proper route to what may be called individual and collective “salvation,” whether that salvation is spiritual, moral or material. The dilemma that now plagues the Democratic Party (and which similarly occupied Republicans during the Obama administration), is structurally equivalent to the key question underlying the disputes among the sixth-century anti-Chalcedonian bishops analyzed in my book: how must one implement one’s vision of salvation when power lays in the hands of those whose views one considers “heretical” and obstacles to salvation? Does one insist on ideological purity, or does one try to change the system from within, either in the name of social unity or in the name of shorter-term gains? The range of answers offered within the Democratic Party mirrors the array of positions defended by the late ancient Miaphysites. But whereas the end of the current political debate is still open, we do know what course of action the Miaphysite movement ultimately decided on. What was this course of action? Readers of Incorruptible Bodies, whether or not they happen to be Democratic policy-makers, can find out for themselves.

APA / Heritage / Month: A Problem in Three Parts
Why Late Antiquity (and All History) Needs Twits