This post is adapted from the introduction to a special Forum, Studying Religion in the Age of Trump, published in the Winter 2017 issue of Religion and American Culture. Enjoy free access to the Forum until March 10, 2017. For more RAC content, become an individual subscriber or ask your library to subscribe on your behalf. 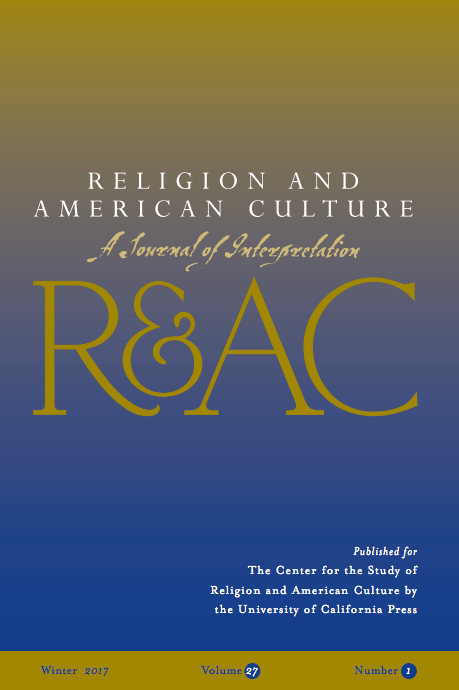 There are many ways to interpret the election of Donald Trump as president of the United States. From appeals to anti-immigrant and anti-Muslim sentiments to attacks on the establishment and political correctness, alongside more traditional topics like abortion, religious freedom, and ethics, enough subterranean shifts occurred to flip some states red and elect a populist president.

What role did religion in play in these events? How might this election cause us to rethink some seemingly settled conclusions about religion and politics, religion and race, and religion and gender, among other topics? Finally, what might we learn from the election of 2016 that will alter our questions and further our work over the next several years?

To consider these essential questions and implications, the editors of Religion and American Culture invited prominent scholars across multiple disciplines to share their perspectives via brief essays or “thought pieces.” All of them have published on subjects that have helped us understand different aspects of religion and American culture in ways that shed light on the nature of religion in politics and public life.

Now, more than ever, is an appropriate moment for us to look back at how we arrived at previous conclusions, question which interpretations might suitably be shaken up, and consider where our fields might fruitfully go in the coming years. The scholars and pieces featured in the Special Forum include:

The Redoubt of Racism: The 2016 Presidential Campaign, the Origins of the Religious Right, and Why It Matters
Randall Balmer
Professor of Religion, Dartmouth College

The Prosperity Gospel and the American Presidency
Kate Bowler
Assistant Professor of the History of Christianity in North America, Duke University

Upholding Lincoln's Legacy: How Can Governments and Citizens Build a World Without Slavery?
Protest Art and the Art Market 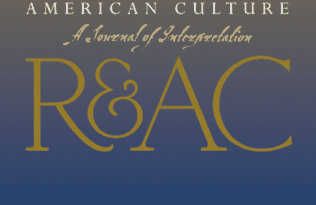