American society has changed dramatically since A Culture of Conspiracy was first published in 2001. In this revised and expanded edition, Michael Barkun delves deeper into America’s conspiracy sub-culture, exploring the rise of 9/11 conspiracy theories, the “birther” controversy surrounding Barack Obama’s American citizenship, and how the conspiracy landscape has changed with the rise of the Internet and other new media.

Read an interview with Michael Barkun on the blog, Religion in American History. 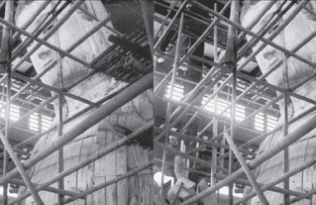 The Gospel of an Icon and End of an Era