The first major museum exhibition in more than 30 years presenting the powerfully expressive work of David Park (1911–1960), opened on June 2 at The Modern Art Museum of Forth Worth. The exhibition was organized by the San Francisco Museum of Modern Art, whom we are proud to have co-published the generously illustrated exhibition catalogue with.

David Park is best known as the founder of the Bay Area Figurative art movement, which initiated a historic new direction in painting. David Park: A Retrospective traces the full arc of the artist’s career, from his early social realist and cubist-inspired efforts of the 1930s to his mature figurative paintings of the 1950s and his astounding final works on paper.

“I like to paint subjects that I know and care about . . . . in commonly seen attitudes. It is exciting to me to try to get some of the subject’s qualities, whether warmth, vitality, harshness, tenderness, solemnness, or gaiety into a picture.”

Featuring more than one hundred works of art, an exhibition history, and a richly illustrated chronology that further illuminate the artist’s life and career, David Park: A Retrospective includes essays on the figure drawing sessions held by Park, Richard Diebenkorn, Elmer Bischoff, Frank Lobdell, and others in their studios starting in 1953; on Park’s 1960 scroll; on his gouaches; and on the portraits that photographer Imogen Cunningham and Park made of each other. Curated by Janet Bishop, Thomas Weisel Family Chief Curator and Curator of Painting and Sculpture at SFMOMA, the show will travel to Kalamazoo Institute of Arts in December 2019, followed by SFMOMA in April 2020.

“Just as Park put the humanity back into an era of abstraction, Boas brings David Park the man into the foreground in a literary and historical sense. She has given us a detailed, truthful, credible picture of a man who tussled with the lofty claims made for abstract art. Somehow he made peace with abstraction, but he had to do it by putting human presence, in all its beautiful imperfection, into the forefront once again.”

Can You Retire When You Work in the Gig Economy?
University Presses: Embodying Community 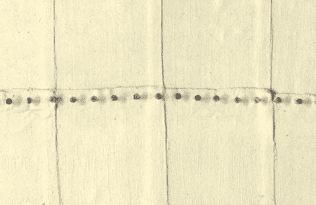 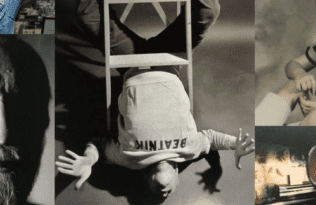 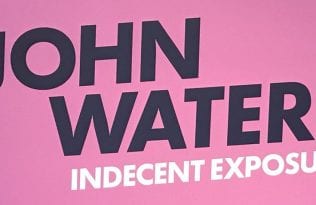