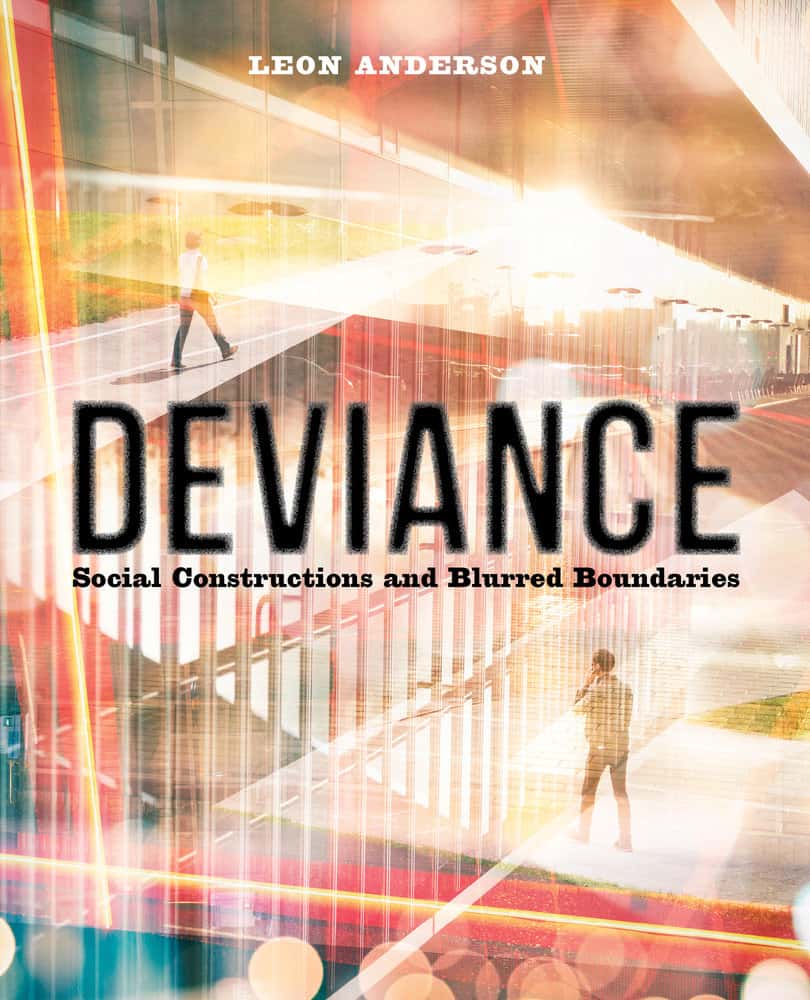 This month millions of students are preparing to migrate to college campuses across the US. Many young women in their first year at college arrive unaware that they are entering what researchers call the “red zone” of sexual assault when new students—in their first term at college—are most at risk of sexual coercion. If President Trump’s Secretary of Education, Betsy DeVos, has her way, those who are accused of perpetrating sexual assault in coming years will find themselves better insulated against would-be accusers. In a statement regarding claims of campus sexual assault, Candice Jackson, the top civil rights official at the DOE recently told reporters, that “ninety percent of [college sexual assault cases] fall into the category of ‘we were both drunk, we broke up, and six months later I found myself under a Title IX investigation because she just decided that our last sleeping together was not quite right.’” Jackson later responded to criticism of her portrayal of sexual assault as nothing more than drunken encounters gone wrong by telling reporters that she was being “flippant” at the time. It is beyond troubling that the top civil rights official at DOE would treat college sexual assault as a topic to be flippant about. Her gross distortion of the realities of sexual assault on college campuses has angered women’s rights groups, while being applauded by extreme “men’s rights” groups like the National Coalition for Men, whose North Carolina chapter has derided Senator Kirsten Gillibrand as an “‘All men are rapists’ misandrist.”

As leaders at the Department of Education, DeVos and Jackson demonstrate a Trumpish lack of regard for empirical evidence, including FBI estimates that only two to ten percent of sexual assault claims are false and Bureau of Justice Statistics findings that just one in eight college student victims of sexual assault report their experiences to school officials. By these numbers, the problem of massively under-reported sexual assault dwarfs the smaller number of false accusations that DeVos is intent on curbing—even if the result is to reduce even further the number of sexual assault victims willing to report the crimes against them.

In a similar vein, the Trump administration’s Department of Justice has announced its intent to fight race-based discrimination—against white college applicants. This pattern of support for the rights of the already privileged over those of the marginalized and disenfranchised is buttressed by empirically unjustified claims about higher education biases against dominant social groups. Institutions of higher education have struggled to promote greater equality and social justice in the broader society. They now must fight the US Department of Education and Department of Justice to achieve such goals. In the face of such challenges we have only one option: doubling down on our values and building community to support our commitment. 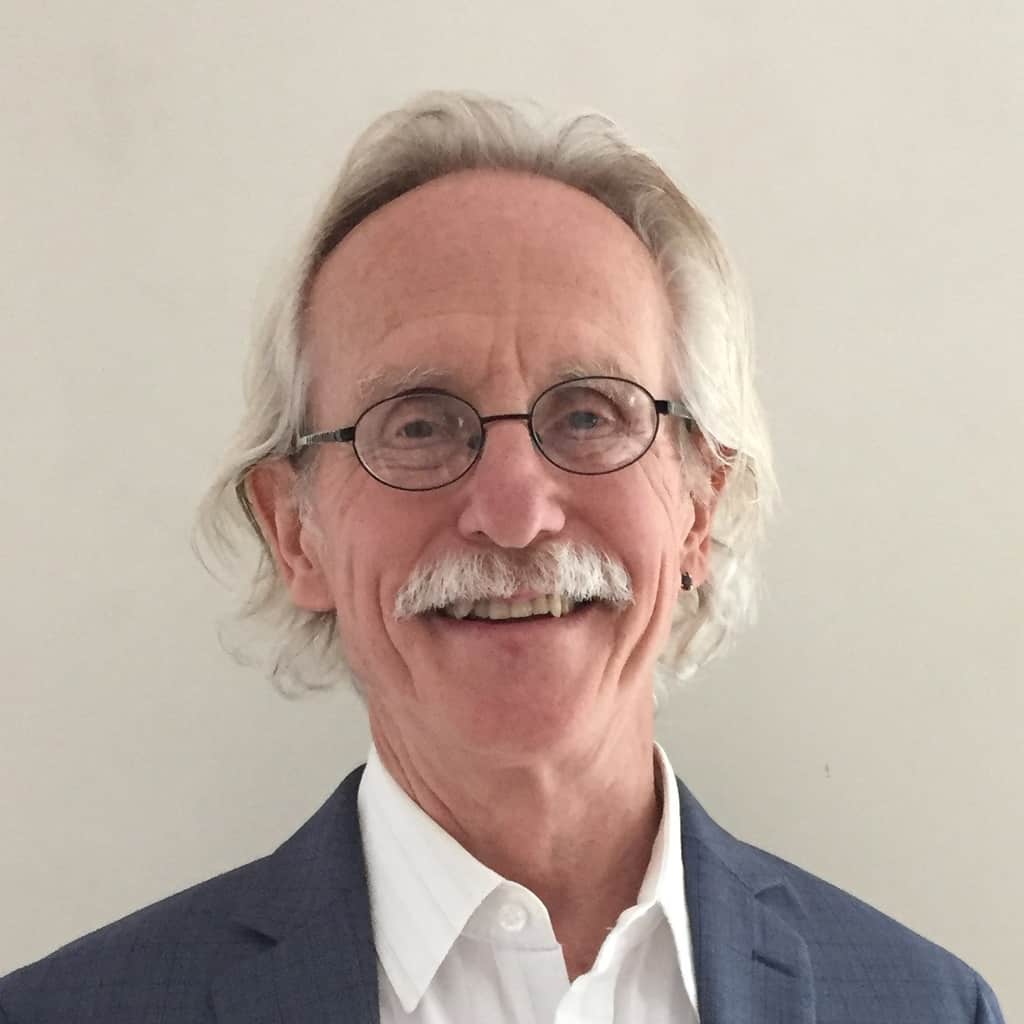 On the Road to ESA: A Q&A with Case Studies in the Environment Section Editor Cynthia Wei
Complicity