By Dan McKanan, author of Eco-Alchemy: Anthroposophy and the History and Future of Environmentalism

The time is ripe for environmentalists to expand our imaginations. By withdrawing from the Paris climate accord and threatening to exploit Bears Ears and other national monuments, President Trump has sent us a clear message. We must be the ones who will protect and heal the world that we love. When political leaders refuse to lead, cities, towns, neighborhoods, schools, and religious communities must step forward. Together, we can cultivate a truly ecological response to global warming, mass extinction, declining soil fertility, and the resulting devastation of poor communities. An ecological response eschews top-down and one-size-fits-all solutions. Instead, it builds a resilient network of organic farmers and university scientists, bankers and spiritual leaders, preschool teachers and practitioners of civil disobedience. Like the ferns and fungi, predators and herbivores of a forest ecology, each group has a special contribution to make. 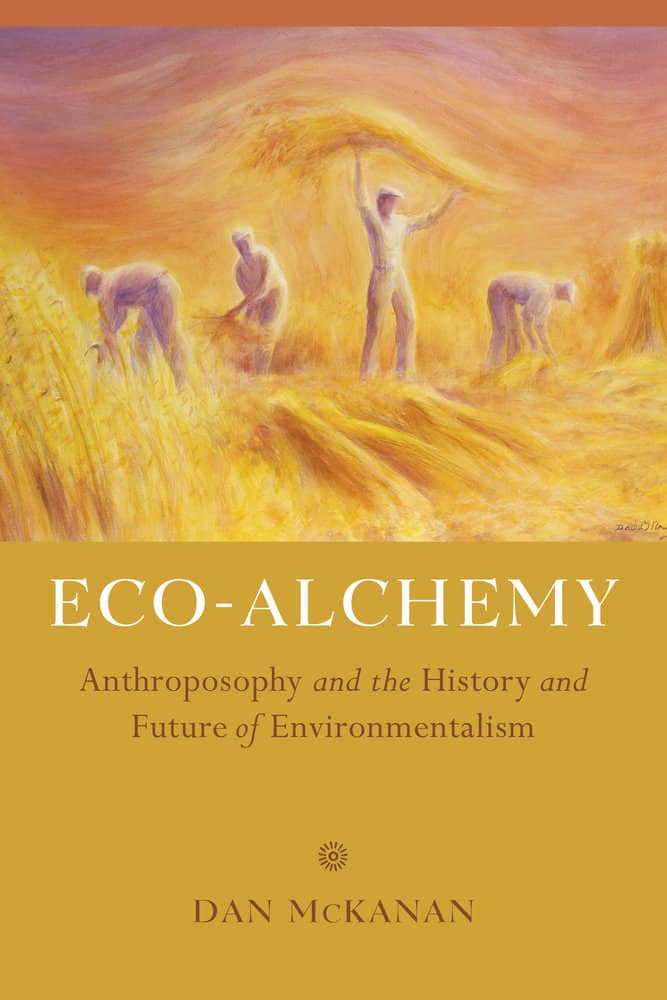 As a Divinity School professor, I am fascinated by the ways spiritual traditions fill distinct ecological niches within the environmental movement. I am especially fascinated by anthroposophy, an offshoot of theosophy that has been interwoven with environmental activism for the past century. If you have ever purchased a share in a community supported farm, sipped a glass of biodynamic wine, or read Silent Spring, you have felt the influence of anthroposophy and its founder, Rudolf Steiner. Students of Steiner created the first system of organic certification, initiated the campaign to ban the spraying of DDT, invented community supported agriculture, and founded the world’s largest “green banks.” Increasingly, they work in symbiotic partnership with Buddhists, Sufis, seekers of the New Age, and even Roman Catholic religious orders. My new book, Eco-Alchemy, tells these stories and invites environmentalists of all stripes to learn from the distinct approach of anthroposophy.

I was inspired to write Eco-Alchemy not because I was personally committed to anthroposophy, but because it puzzled me. Anthroposophy is a small spiritual movement. It has unusual ideas about reincarnation, the evolution of humanity on multiple planets, and the presence of Christ in the soil. In developing the “biodynamic” approach to agriculture, Steiner blended experimental science with homeopathy, astrology, and alchemy. As I learned more, I realized that anthroposophy’s commitment to the alchemical principle of balance has great potential to stretch the imagination of environmentalism. Students of Steiner work creatively with the polarities of human and nature, matter and spirit, macrocosm and microcosm. This has allowed them to pair farming with care for persons with developmental disabilities, green banking with artistic creation, and scientific research with meditative practice. While many environmentalists assume that they must choose either modern science or antimodern magic, East or West, or the political left or right, anthroposophy challenges us to work creatively with both sides of each polarity. As one part of an ever-expanding movement, it invites us all to broaden our vision and escape ideological monocultures.

CATEGORIES: Environmental Studies, From Our Authors, Meetings and Exhibits, Religion 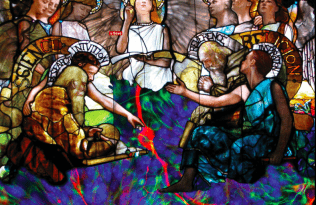