This post is published after the American Society of Criminology conference in New Orleans from November 16–19. #ASC2016

From the creation of the first lock to keep valuables safe to the advent of DNA profiling to identify criminal suspects, technology has played a central role in crime control, and the ongoing information and communication technology (ICT) revolution carries with it the promise that social control agents will not only be able to fight crime more effectively, but do so in a procedurally fair manner. Nowhere is this more apparent than with the recent push to have police officers in the U.S. adopt body-worn cameras (BWCs). Through the combined capacity of highly mobile camera lenses, massive data servers, and nimble file sharing programs, a future can be imagined where the police are able to collect more reliable evidence to identify wrongdoers while building public trust through increased transparency. 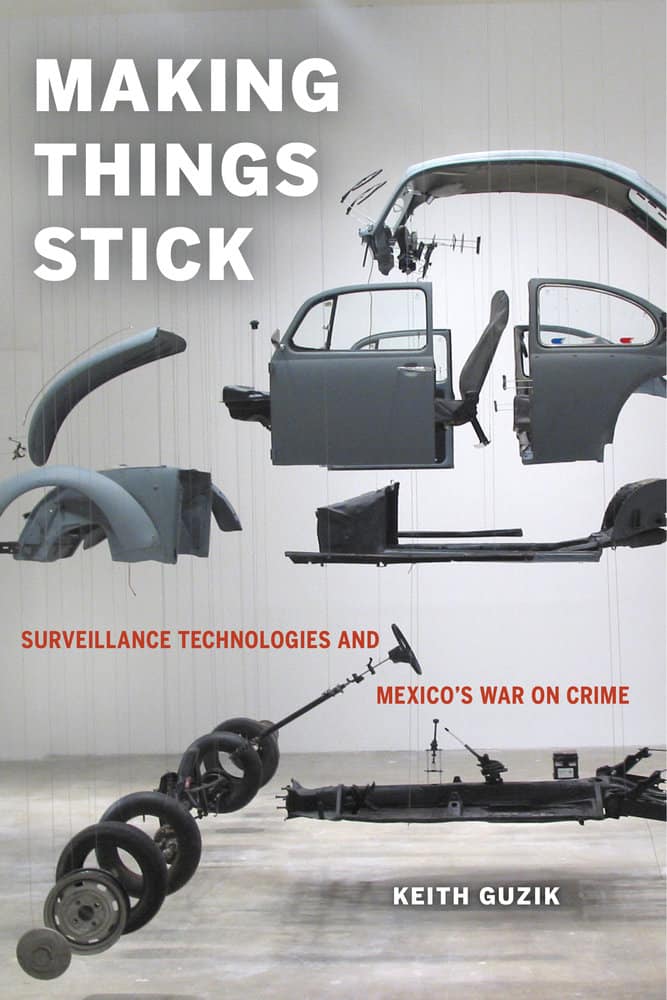 But magic potions do not cure all by themselves. They require expertly-trained pharmacists to mix, knowledgeable doctors to prescribe, and appropriate delivery systems to dispense into the body. In other words, technological artifacts do not operate independently in the world, but instead require larger “networks of power” (Robert Hughes) or “actor networks” (Bruno Latour).

In my recent book, Making Things Stick, I examine the deployment of advanced surveillance technologies—mobile devices, RFID tags, and biometric identity cards—to combat organized crime in Mexico. The study illustrates how multiple elements of a socio-technical system can conspire against the best laid plans. In Mexico, ordinary citizens refused to comply with security programs they saw as invasive, companies balked at their financial costs, public officials pushed back against them to protect their domains of influence, and their technical designs often proved inadequate. All of this diminished their impact on crime, demonstrating the inherent uncertainty of technologies championed for their objectivity.

Moving back to the U.S., it is important to note that as BWCs have been promoted by the Obama Administration and state legislatures have been moving to pass laws restricting public access to body cameras videos. In the end, it will be difficult for people to believe in magic potions when those in power are the only ones allowed to see whether they had their effect. 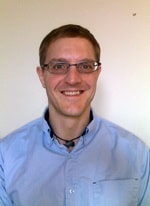 Keith Guzik is Associate Professor of Sociology at the University of Colorado, Denver. Keith is also the author of Arresting Abuse and the co-editor of The Mangle in Practice.

On Shopping Malls and the Politics of Access
Praying and Preying 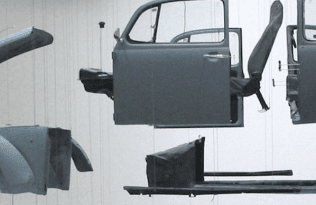 Draining the Swamp in Mexico