Given the realities of the current shelter in place, audiobooks offer an alternative way to access books. Several UC Press bestsellers are available in audiobook from Ishi in Two Worlds, which has sold over a million copies, to How Forests Think, a book that skillfully fashions new kinds of conceptual tools from the strange and unexpected properties of the living world itself.

The life story of Ishi, the Yahi Indian, lone survivor of a doomed tribe, is unique in the annals of North American anthropology. For more than fifty years, Theodora Kroeber’s biography has been sharing this tragic and absorbing drama with readers all over the world.

Audiobook available at Libro.fm and Audible.

In 1968 University of California Press published an unusual manuscript by an anthropology student named Carlos Castaneda. The Teachings of Don Juan enthralled a generation of seekers dissatisfied with the limitations of the Western worldview. Castaneda’s now classic book remains controversial for the alternative way of seeing that it presents and the revolution in cognition it demands.

The Argonautika, the only surviving epic of the Hellenistic era, is a retelling of the tale of Jason and the Golden Fleece, probably the oldest extant Greek myth. Peter Green’s lively, readable verse translation captures the swift narrative movement of Apollonios’s epic Greek.

Audiobook is available at Libro.fm.

In this astonishing book, Eduardo Kohn challenges the very foundations of anthropology, calling into question our central assumptions about what it means to be human—and thus distinct from all other life forms. Based on four years of fieldwork among the Runa of Ecuador’s Upper Amazon, Kohn draws on his rich ethnography to explore how Amazonians interact with the many creatures that inhabit one of the world’s most complex ecosystems. 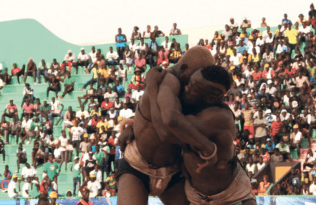 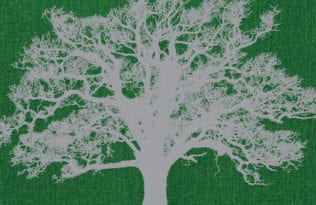