By Barbara Owen, co-author of In Search of Safety: Confronting Inequality in Women’s Imprisonment 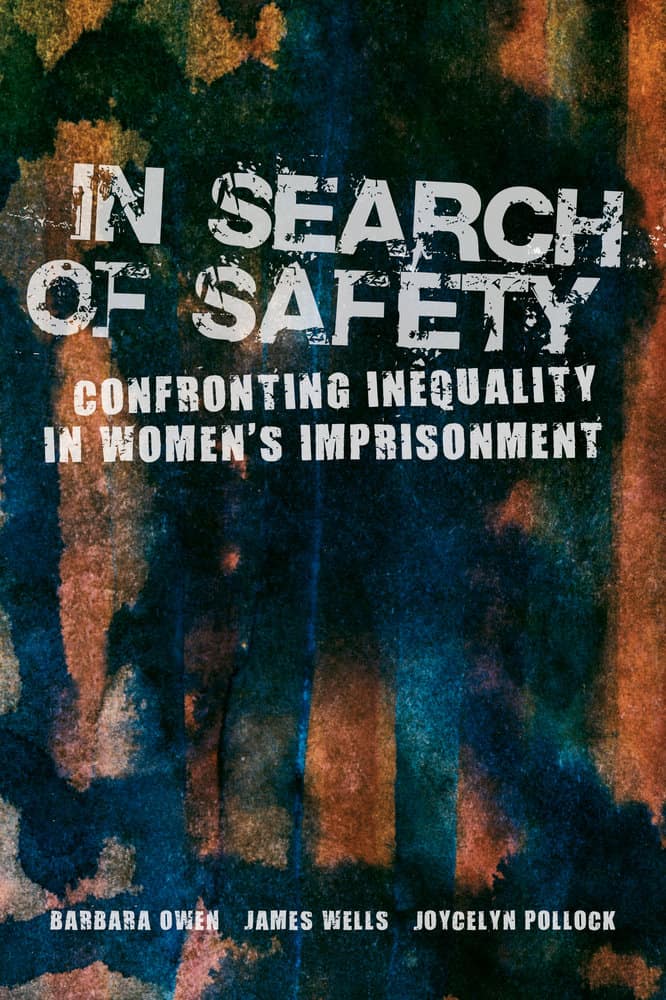 The #MeToo movement is drawing increasing attention to the range of sexual harassment and abuse across multiple industries. Women (and it is mostly women) are coming forward with allegations against men (and yes, it is mostly men) in the entertainment, media, sports, politics and other high-profile worlds. Each week, more news hits the airwaves about particularly egregious assaults perpetrated by marquee names, many showing a pattern of repeated harassment and assaults over long periods of time. One group of women unlikely to get much media attention are those incarcerated in jails and prisons. Their experiences with predatory staff are unlikely to get the public attention of those with more social and personal capital. These concerns are amplified in a population of imprisoned women who are often labeled as underserving and unsympathetic victims, suggesting that some are not worthy of the same level of attention and support given to those on the outside.

There are disquieting similarities as women inside and out report experiences with sexual harassment and assault: women are afraid to come forward and make claims against the more powerful people who harm them; they fear not being believed and suffering the consequences for such claims; and there is often little evidence of the event, further throwing their reports into disrepute.

As Lovisa Stannow, my friend and colleague from Just Detention International, a human rights organization focused on ending such assaults within custodial environments, stated in an opinion piece in the Los Angeles Times:

But in this moment of heightened awareness of sexual violence and women’s safety, we need to remember those survivors who cannot tell their stories. Social media campaigns are now being used to rebuke sexism and have sent powerful ripples across the media and entertainment industries. But incarcerated women live in a world without hashtags and Facebook.

Most troubling to me is the ways in which industries and prison systems can be complicit in allowing such assaults to occur in these shadows. We echo the claims of the #TimesUp movement in calling for increased attention to the experiences of women in chains. While the federal Prison Rape Elimination Act provides a framework for protecting women (and men) who have been assaulted by staff while serving time, there is a renewed need to address how the severe consequence of gendered inequality within correctional environments can result in sexualized punishment. Time is up for the unnecessary suffering brought upon by all forms of sexual harassment and abuse against imprisoned women and girls.

Along with her colleagues from the Thailand Institute of Justice, Barbara Owen will be presenting at ACJS in New Orleans this Saturday, February 17 at 8:00am on Research and Hunan Rights: Foreign National Women’s Experience of Imprisonment in Cambodia.

For ACJS, Senior Editor Maura Roessner Defines "Impact"
On the Occasion of Our Quasquicentennial — #UCP125

Criminologists Answer the Question, “So What?”