by Kate McDonald, author of Placing Empire: Travel and the Social Imagination in Imperial Japan 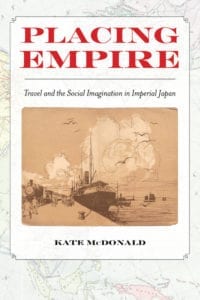 It’s cliche to quote Dorothy Parker on writing. But I’m going to do it anyway:

“I hate writing. I love having written.”

Parker was on to something. It’s hard to find a writer who luuuuuuvs the act of writing. It’s lonely. It’s demoralizing. It’s definitely bad for your back. But, like childbirth, we soon forget the pain of labor. Having written, we flip through the pages of our new book lovingly, landing on a sentence that brings us unexpected delight. And then—from this rose-colored place of tenuous achievement—we sit down to do it all again.

But Parker also left something out. Yes, writing is awful. Yes, I love having written. But have you tried being read? Yow-zah. That’s the stuff.

For this Open Access Week, let us linger a moment on the joy that we feel when we hear that someone has read our work. We write for ourselves, to put down on paper the ideas and questions that compel us to return to the writing desk, library, and archive each day. But we also write to be read, to share our questions and our ideas, to reach out to those with like-minded intellectual compulsions so that we might, together, take the conversation in new directions.

I published my book, Placing Empire: Travel and the Social Imagination in Imperial Japan, open access because I aimed for just that—to be read by those whose normal book-purchasing patterns keep them far from the Japanese Empire. Why? Because I want to move the history of empire and tourism out of the silos of national case studies and into the realm of global and transnational history. I want us, as a field, to be discussing not only the what of imperial tourism, but also the why.

I’m glad to have written. But, if I’m being real? The goal is to be read. 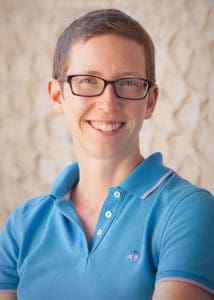 Kate McDonald is Assistant Professor of Modern Japanese History at the University of California, Santa Barbara. Her book, Placing Empire: Travel and the Social Imagination in Imperial Japan was published open access by the University of California Press in August. Placing Empire is available as a free epub at luminosa.org or as an affordable paperback at ucpress.edu and amazon.com. She’d love to hear from you.

Open Science for Public Good: Elementa by the Numbers
Open in order to . . . . Author Nancy Postero Explains Why She Published with Luminos 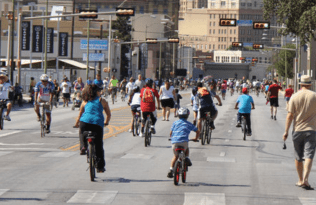 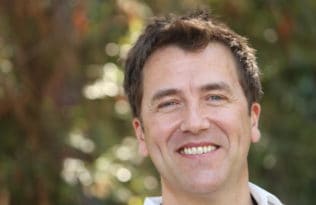 Afghanistan’s Islam: Much More Than the Taliban 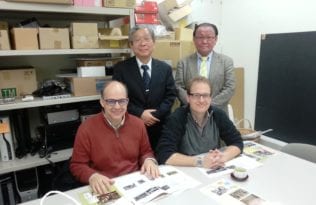 Open in order to . . . . Author Paul Barclay Explains Why He Published with Luminos