UC Berkeley Department of Music Professor Emeritus Richard Taruskin has been awarded the prestigious Kyoto Prize. A notable honor, the Kyoto Prize has long been regarded by many as the most significant award available in fields that are traditionally not honored with a Nobel Prize. 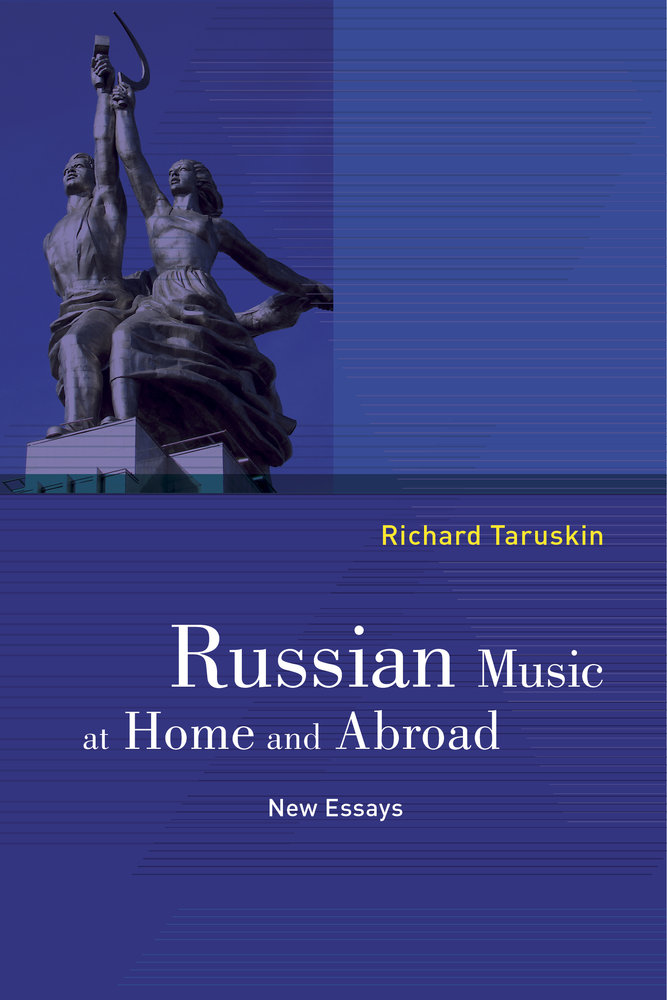 “The quality and volume of his work reveal that in music, creativity can be found not only in composition and performance, but also in meticulous discourse contextualizing the art.”—Inamori Foundation

A world-renowned musicologist, music historian, and critic Taruskin came to UC Berkeley Music in 1986. Previously he served numerous roles at Columbia University where he earned his B.A., M.A. and Ph.D. While at Columbia he worked as choral conductor and played viola da gamba with the well-known Aulos Ensemble. 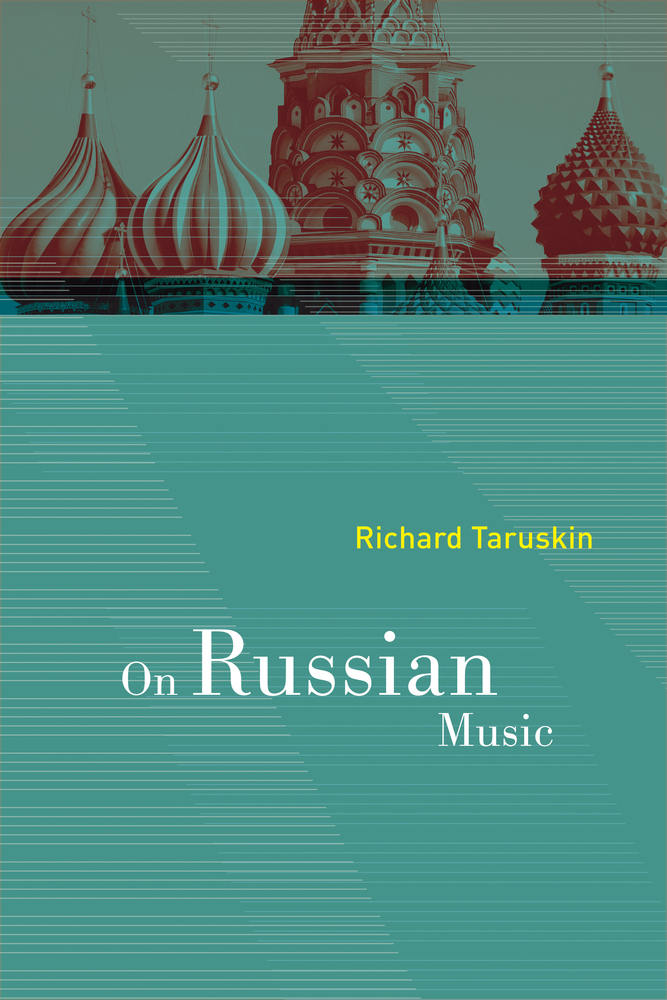 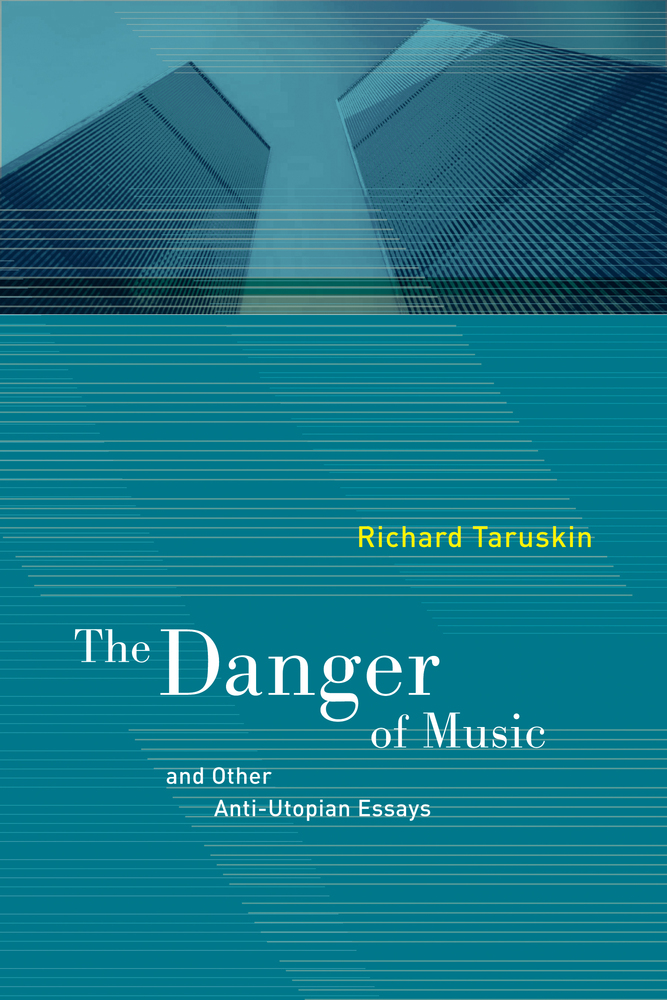 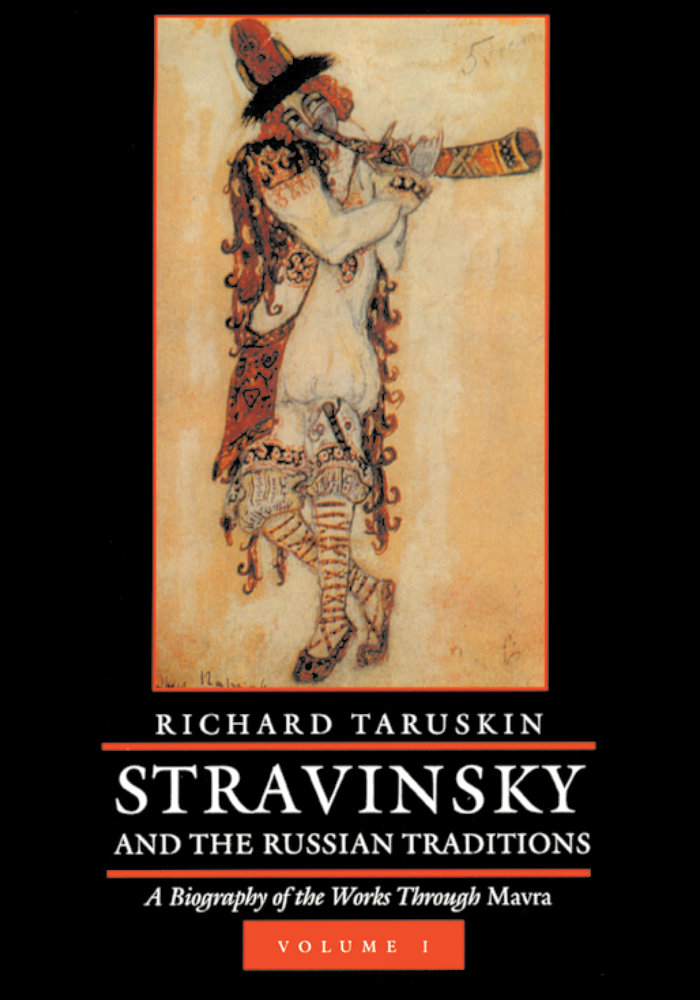 UC Press is proud to be the publisher of many of Richard’s books, including the recently-released Russian Music at Home and Abroad. We warmly congratulate him on this significant recognition for his work. 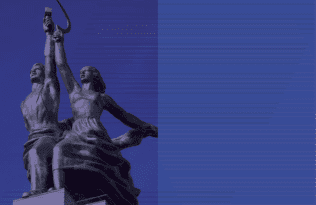 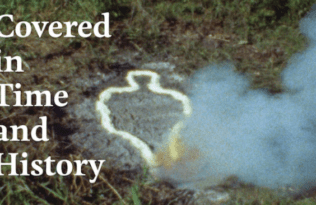