Stranger Intimacy: Contesting Race, Sexuality and the Law in the North American West

Racial Propositions: Ballot Initiatives and the Making of Postwar California 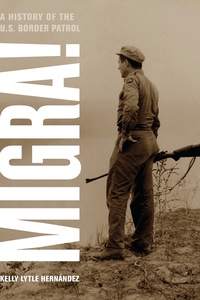 Migra!: A History of the U.S. Border Patrol 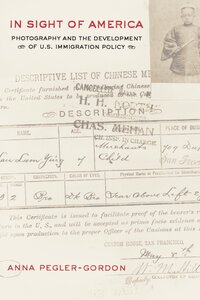 In Sight of America: Photography and the Development of U.S. Immigration Policy 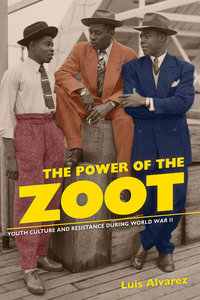 The Power of the Zoot: Youth Culture and Resistance during World War II 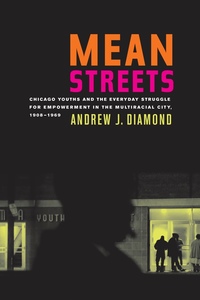 Mean Streets: Chicago Youths and the Everyday Struggle for Empowerment in the Multiracial City, 1908-1969

Between Arab and White: Race and Ethnicity in the Early Syrian American Diaspora 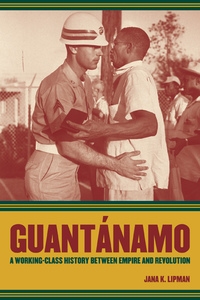 Guantanamo: A Working-Class History between Empire and Revolution

Proud to Be an Okie: Cultural Politics, Country Music, and Migration to Southern California