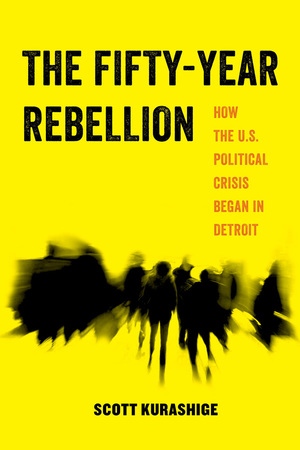 By Scott Kurashige, author of The Fifty-Year Rebellion: How the U.S. Political Crisis Began in Detroit This guest post is part of a blog series of contributions by authors in American Studies Now, an e-book first series of …