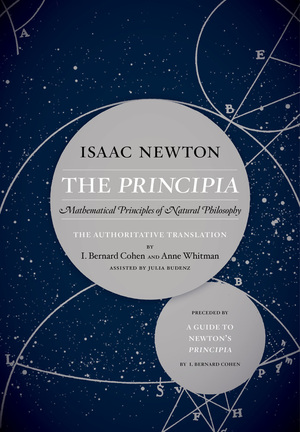 The illuminating Guide to Newton's Principia by I. Bernard Cohen makes this preeminent work truly accessible for today's scientists, scholars, and students.


Designed with collectors in mind, this deluxe edition has faux leather binding covered with a beautiful dustjacket.

What better book to feature from our hot-off-the-presses shelf than one originally published in 1687? This beauty has held up over time, plus you can blind your friends with science using the correct pronunciation of the …

(pictured above: a view of our office’s Editorial Dept. area) Spring 2016’s new release review galleys and advance copies are beginning to hit our desks here at UC Press HQ in beautiful Oakland, … 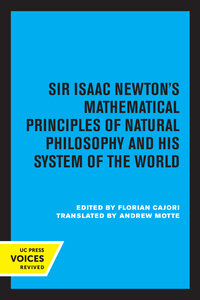 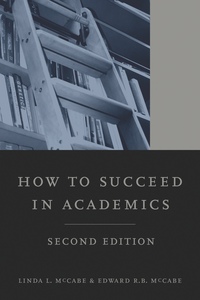 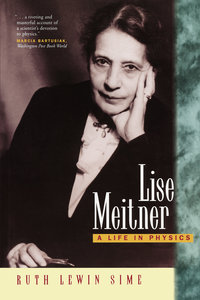