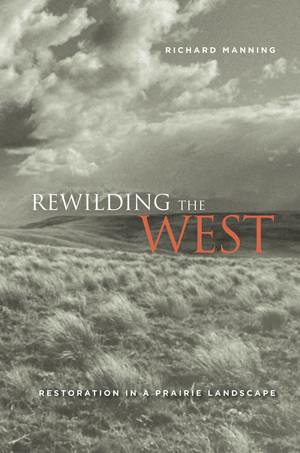 Rewilding the West Restoration in a Prairie Landscape

"The most destructive force in the American West is its commanding views, because they foster the illusion that we command," begins Richard Manning's vivid, anecdotally driven account of the American plains from native occupation through the unraveling of the American enterprise to today. As he tells the story of this once rich, now mostly empty landscape, Manning also describes a grand vision for ecological restoration, currently being set in motion, that would establish a prairie preserve larger than Yellowstone National Park, flush with wild bison, elk, bears, and wolves. Taking us to an isolated stretch of central Montana along the upper Missouri River, Manning peels back the layers of history and discovers how key elements of the American story—conservation, the New Deal, progressivism, the yeoman myth, and the idea of private property—have collided with and shaped this incomparable landscape. An account of great loss, Rewilding the West also holds out the promise of resurrection—but rather than remake the plains once again, Manning proposes that we now find the wisdom to let the prairies remake us.

Richard Manning is an award-winning environmental author and journalist. He has written seven books, including Against the Grain: How Agriculture Has Hijacked Civilization, Food's Frontier: The Next Green Revolution, and Grassland: The Biology, Politics, and Promise of the American Prairie.

“Rewilding the West succeeds on multiple levels...[Manning] offers a fresh and well-grounded historical treatment of an important topic.”—Canadian Journal Of History

“A good researcher, facile writer, and passionate critic of agriculture.”—Orion

“Manning strips away layers of western myth to tell a story of bad intentions made good, good intentions gone bad, and a wild hope that has endured through decades of ecological trauma. Every word is grounded in a fierce respect for the grasslands of the Missouri Breaks and the opportunity they represent for a radical revisioning of the wild west.”—Candace Savage, author of Prairie: a Natural History

“Rewilding the West accurately and incisively sums up the interwoven story of American agriculture policies, public lands management, and conservation. Richard Manning also points toward positive possibilities in our future. Anyone interested in these matters (most of us in the West) needs to come to terms with his sometimes highly opinionated but ultimately well-reasoned arguments.”—William Kittredge, author of Who Owns the West and The Willow Field 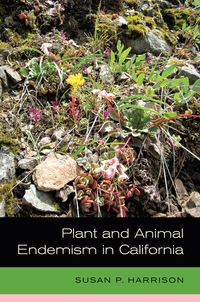 Plant and Animal Endemism in California 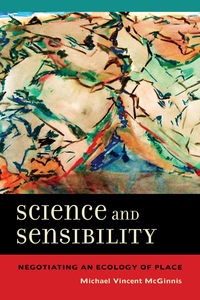