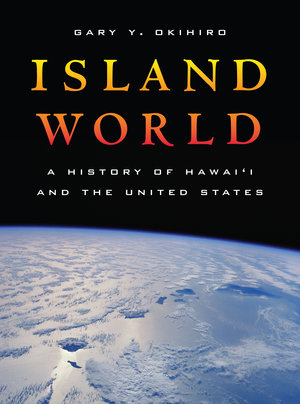 Island World A History of Hawai'i and the United States

Brilliantly mixing geology, folklore, music, cultural commentary, and history, Gary Y. Okihiro overturns the customary narrative in which the United States acts upon and dominates Hawai'i. Instead, Island World depicts the islands' press against the continent, endowing America's story with fresh meaning. Okihiro's reconsidered history reveals Hawaiians fighting in the Civil War, sailing on nineteenth-century New England ships, and living in pre-gold rush California. He points to Hawai'i's lingering effect on twentieth-century American culture—from surfboards, hula, sports, and films, to art, imagination, and racial perspectives—even as the islands themselves succumb slowly to the continental United States. In placing Hawai'i at the center of the national story, Island World rejects the premise that continents comprise "natural" states while islands are "tiny spaces," without significance, to be acted upon by continents. An astonishingly compact tour de force, this book not only revises the way we think about islands, oceans, and continents, it also recasts the way we write about space and time.

By Gary Y. Okihiro This guest post is published in advance of the Organization of American Historians conference in St. Louis. UC Press authors share their research and stories that reflect on …

Gary Y. Okihiro is Professor of International and Public Affairs and Founding Director of the Center for the Study of Ethnicity and Race at Columbia University. His most recent books are Common Ground: Reimagining American History and Impounded: Dorothea Lange and the Censored Images of Japanese American Internment, with Linda Gordon.

“All will come away intrigued and enlightened.”—Publishers Weekly

“In "Island World," he [Okihiro] revises—or reverses—the whole theory of (oppressive) Americanization by showing the many ways in which the islands have "Hawaiianized" the mainland. It is a startling perspective and a compelling one. . . . On the eve of the 50th anniversary of Hawaiian statehood, Mr. Okihiro has liberated the islands from those truncated little boxes on maps of the U.S. and brought them back onto the national center stage.”—John Whitehead Wall Street Journal

“No man is an island, and apparently no island is, either. . . . From the discovery of Eastern trade routes to the advent of motion pictures to the repercussions of the Civil War and the influx of leisure-class travel, Okihiro relates Hawaii's past by profiling a diverse cast of characters whose guidance and direction forever altered the way the world would view these geographically remote islands vis-a-vis the community of nations.”—Carol Haggas Booklist

"This quirky, brilliant book gives the reader the thrill of cultural history done well. Okihiro undertakes a conventional topic in a jarring way, avoiding the assumption of set boundaries of nations and human societies."—Henry Yu, author of Thinking Orientals: Migration, Contact, and Exoticism in Modern America


"This beautifully written book integrates the history of Hawai'i into that of the U.S. better than any other I have ever read." —Patricia Seed, author of American Pentimento: The Invention of Indians and the Pursuit of Riches
Read More > 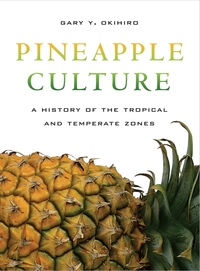 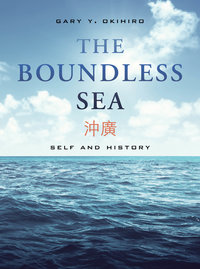 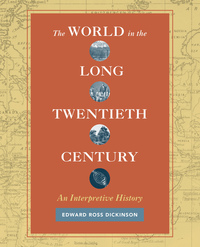 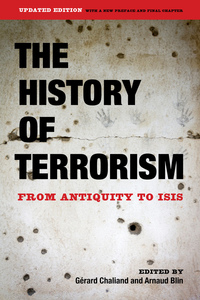 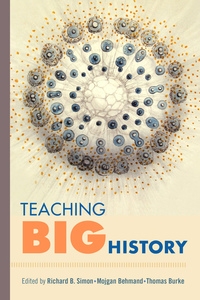 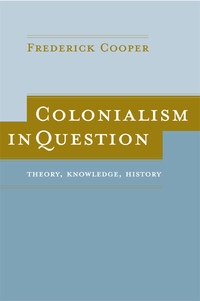