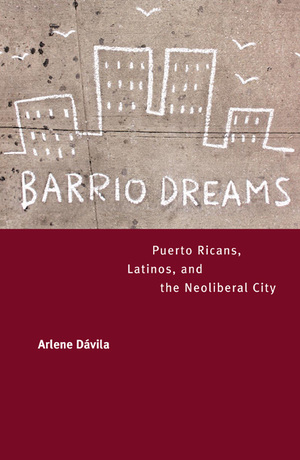 Arlene Dávila brilliantly considers the cultural politics of urban space in this lively exploration of Puerto Rican and Latino experience in New York, the global center of culture and consumption, where Latinos are now the biggest minority group. Analyzing the simultaneous gentrification and Latinization of what is known as El Barrio or Spanish Harlem, Barrio Dreams makes a compelling case that—despite neoliberalism's race-and ethnicity-free tenets—dreams of economic empowerment are never devoid of distinct racial and ethnic considerations.

Dávila scrutinizes dramatic shifts in housing, the growth of charter schools, and the enactment of Empowerment Zone legislation that promises upward mobility and empowerment while shutting out many longtime residents. Foregrounding privatization and consumption, she offers an innovative look at the marketing of Latino space. She emphasizes class among Latinos while touching on black-Latino and Mexican-Puerto Rican relations. Providing a unique multifaceted view of the place of Latinos in the changing urban landscape, Barrio Dreams is one of the most nuanced and original examinations of the complex social and economic forces shaping our cities today.

Arlene Dávila is Associate Professor of American Studies and Anthropology at New York University. She is the author of Latinos, Inc.: The Marketing and Making of a People (California, 2001) and Sponsored Identities: Cultural Politics in Puerto Rico (1997) and coeditor of Mambo Montage: The Latinization of New York (2001).

"Davila takes powerful swipes at a government policy of economic development. . . . A must read for anyone who lives in the 'hood or is interested in the future of America's great cities."—Judith Escalona Qbr: The Black Book Review

"Dávila's keen insights into the politics of marketing ethnicity, community marginalization and class divisions cuts through neo-liberal postures to glaringly reveal the real issue - who will construct (and control) East Harlem's future? Well versed in the scholarship, Dávila has produced a book that is essential for understanding the increasingly important role and aspirations of Puerto Rican and Latino communities in New York's history."—Virginia Sánchez Korrol, author of From Colonia to Community: The History of Puerto Ricans in New York City

"Providing an expansive ethnographic portal into New York's famous 'El Barrio,' Davila documents the ways in which the neighborhood's Latino cultures can be commodified as a magnet for gentrification as well as providing an obstacle to it. An absorbing read providing a unique contemporary perspective on East Harlem."—Neil Smith, author of American Empire: Roosevelt's Geographer and the Prelude to Globalization

"Unlike most ethnographers of the urban poor in search of authentic street experience, Dávila gives us an ethnography of power. With rich insights and sensitivity, she documents the pitched battles between developers, politicians, long-time residents, newcomers, Puerto Ricans, Mexicans, and African Americans over space, gentrification and cultural representation in East Harlem. Dávila peels back the many layers of local stories in order to reveal a complex, national story of resistance against urban neoliberalism."—Robin D. G. Kelley, author of Freedom Dreams: The Black Radical Imagination 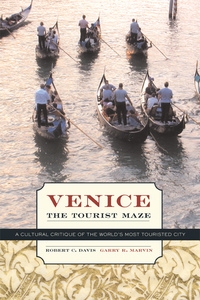 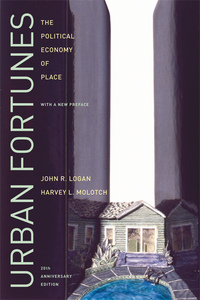 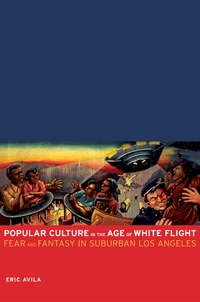