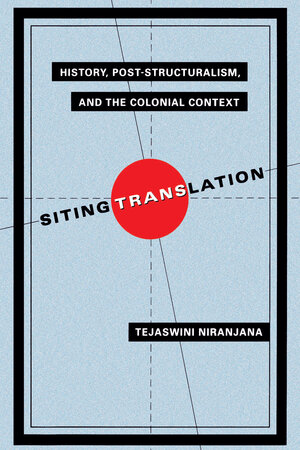 The act of translation, Tejaswini Niranjana maintains, is a political action. Niranjana draws on Benjamin, Derrida, and de Man to show that translation has long been a site for perpetuating the unequal power relations among peoples, races, and languages. The traditional view of translation underwritten by Western philosophy helped colonialism to construct the exotic "other" as unchanging and outside history, and thus easier both to appropriate and control.

Scholars, administrators, and missionaries in colonial India translated the colonized people's literature in order to extend the bounds of empire. Examining translations of Indian texts from the eighteenth century to the present, Niranjana urges post-colonial peoples to reconceive translation as a site for resistance and transformation.

"Niranjana brings into colloquy key texts from a classic age of translation and new post-humanistic texts on the same issues. She shows how the questions of translation must be reframed in light of the critique of emerging work on imperialism and cultural studies. This is a key work for translation studies."—Frances Bartkowski, author of Feminist Utopias

1. Introduction: History in Translation
2. Representing Texts and Cultures:
Translation Studies and Ethnography
3· Allegory and the Critique of Historicism:
Reading Paul de Man
4· Politics and Poetics: De Man, Benjamin, and
the Task of the Translator
5· Deconstructing Translation and History:
Derrida on Benjamin
6. Translation as Disruption: Post-Structuralism
and the Post-Colonial Context 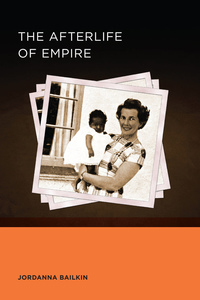