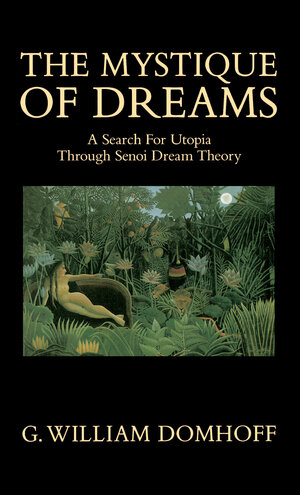 A fascinating strand of the human potential movement of the 1960s involved the dream mystique of a previously unknown Malaysian tribe, the Senoi, first brought to the attention of the Western world by adventurer-anthropologist-psychologist Kilton Stewart. Exploring the origin, attraction, and efficacy of the Senoi ideas, G. William Domhoff also investigates current research on dreams and concludes that the story of Senoi dream theory tells us more about certain aspects of American culture than it does about this distant tribe. In analyzing its mystical appeal, he comes to some unexpected conclusions about American spirituality and practicality.

G. William Domhoff is Professor of Psychology and Sociology at the University of California, Santa Cruz and author of Who Rules America Now?

"I read this charming book with great interest and admiration. It is lively, clear and wise."—J. Allen Hobson, Harvard Medical School 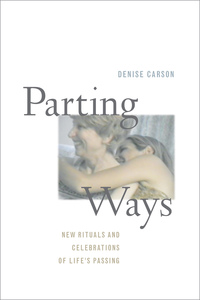